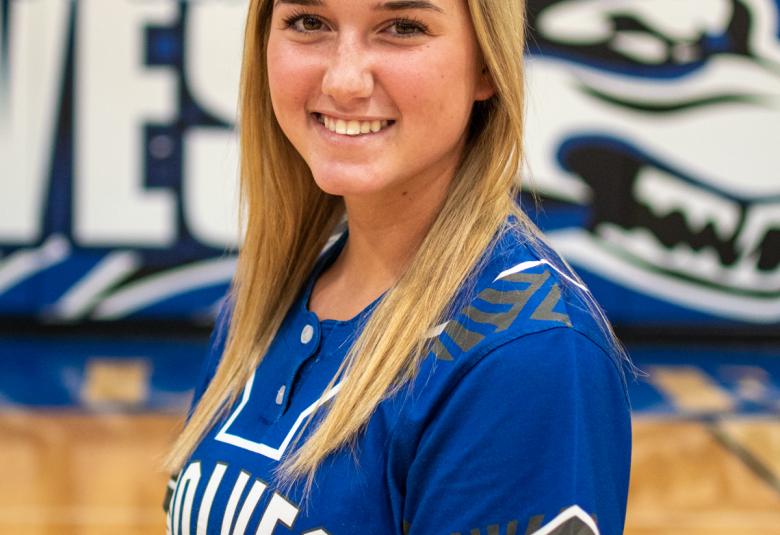 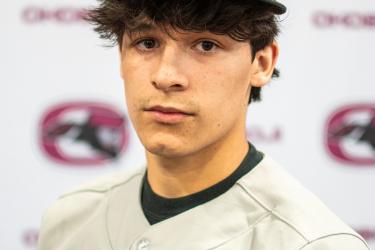 Okoboji’s baseball team suffered a 10-run road loss to Siouxland Conference rival Central Lyon on Tuesday, June 14. The Lions scored seven runs in the third inning of an 8-6 win over the Pioneers in Rock Rapids. 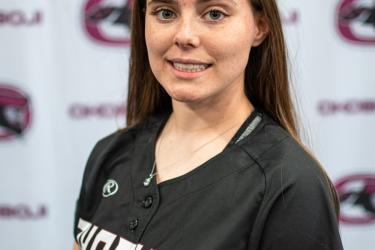 Okoboji’s softball team suffered a 10-run road loss to nonconference foe North Union on Tuesday, June 14. The second-ranked (2A) Warriors scored nine runs in the opening frame of a 10-0 win over the Pioneers in Swea City. 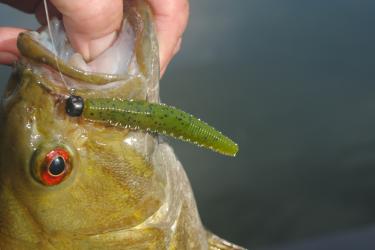 BY BOB JENSEN — FISHING THE MIDWEST

In the world of fishing, new lures and new techniques are developed regularly. Some of those lure types and techniques take a long time to become popular. Ned Rigs are like that. I’ve been aware of the Ned Rig and Ned Rigging for a good number of years, but have never really put it to use.

If you ask any aquatic ecologist or botanist, limnologist, fisheries or marine biologist about aquatic plants they will tell you how important they are to the health of a lake, an estuary, river, pond or wetland.

Iowa joined other Midwestern states, and researchers in Canada and Central and South America to create a network of radio receiver stations to learn more about the long-distance migration patterns of birds, bats and insects.

The Motus Wildlife Tracking System, motus being the Latin word for movement, began in 2013 by Birds Canada near Toronto. Motus is a system of coordinated automated radio telemetry station used to track long-distance movements of small animals.

The Iowa Department of Natural Resources (DNR) is offering a program to teach skills needed to hunt, field dress and cook mourning doves to individuals who have little to no dove hunting experience.

The July 14 workshop will feature a two-hour virtual knowledge and skills building sessions with instructors that will teach the basics. 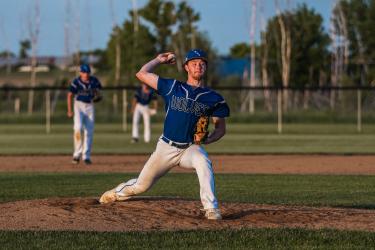 After taking a 2-1 lead early in Tuesday’s matchup with North Union, Harris-Lake Park snatched defeat from the jaws of victory in a 4-2 home loss to the Warriors in Lake Park. 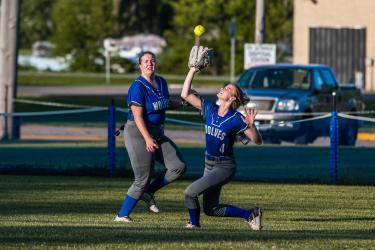 An eight-run second inning proved too deep of a hole for Harris-Lake Park’s softball team to dig out of in a War Eagle Conference home loss to Trinity Christian on Tuesday, June 14. The Tigers topped the Wolves 10-9 in Lake Park. 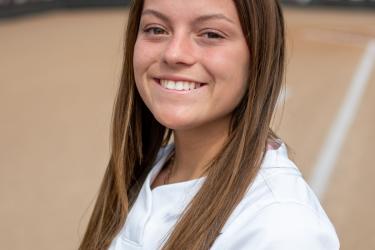 Spirit Lake’s midseason struggles continued in a nonconference home matchup with Sibley-Ocheydan on Tuesday, June 14. The Indians softball squad — coming off of a 10-0 loss to Lakes Conference rival Estherville Lincoln Central the previous night — suffered a second straight shutout in a 4-0 loss to the Generals. 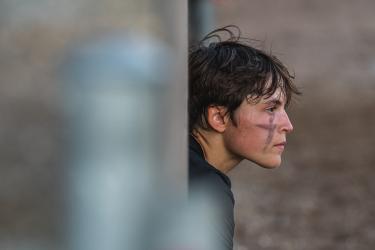 Like many a heavyweight boxing match, Monday night’s softball contest between ranked rivals Spirit Lake and Estherville Lincoln Central represented a contrast of styles. Spirit Lake entered the game as Class 3A’s most prolific offense. ELC entered the contest with one of the stingiest pitching staffs in the state.

Something had to give. 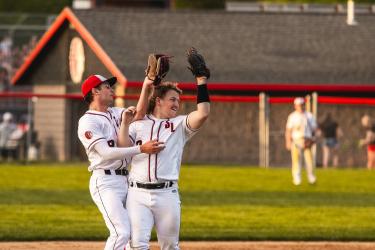 Sports 15 June 2022
No. 2 Midgets too much for rival Indians in Spirit Lake

A home win over the second-ranked (2A) Midgets proved to be too tall a task for Spirit Lake’s baseball team, as the Indians fell 12-2 to Lakes Conference rival Estherville Lincoln Central on Monday, June 13. 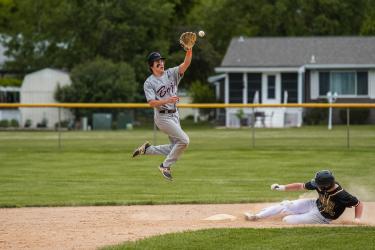 Cherokee defeated Okoboji 14-7 in nonconference baseball action on Thursday, June 9, but the Braves were eventually forced to forfeit after using an ineligible relief pitcher. The game officially went down as a 7-0 win for the Pioneers.

Given the rule changes for pitcher eligibility in recent years, Okoboji coach Rory Marra said it’s a mistake that could happen to anyone. 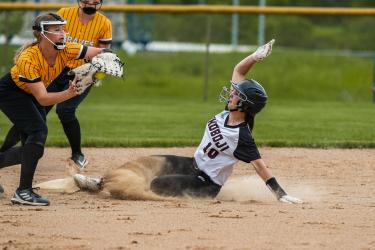 Runs were at a premium for most of the night, but Cherokee scored when the Braves needed them most in a nonconference softball clash with Okoboji on Thursday, June 9. The Braves plated three runs in the 10th inning to top the Pioneers 5-2 in Milford. 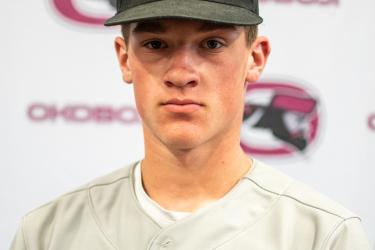 Okoboji exploded for 11 runs in the fourth inning of a dominant Siouxland Conference baseball victory over Sibley-Ocheyedan on Monday, June 13. The Pioneers pounded the Generals 13-2 in Milford.

Okoboji held an early lead, scoring a run in the second and another in the third to lead 2-0.