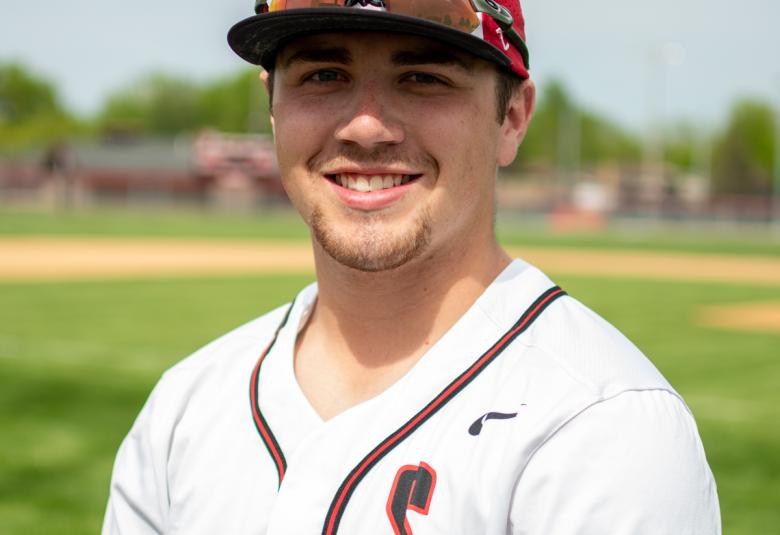 A scoring surge in the middle innings powered Forest City to a 12-2 home win over Spirit Lake’s baseball squad in non-conference matchup played Tuesday, May 24 in Forest City.

The teams were knotted at 1-1 through two innings before the hosts plated three in the third and seven in the fourth to pull away. Spirit Lake scored a run in the second and another in the fourth.