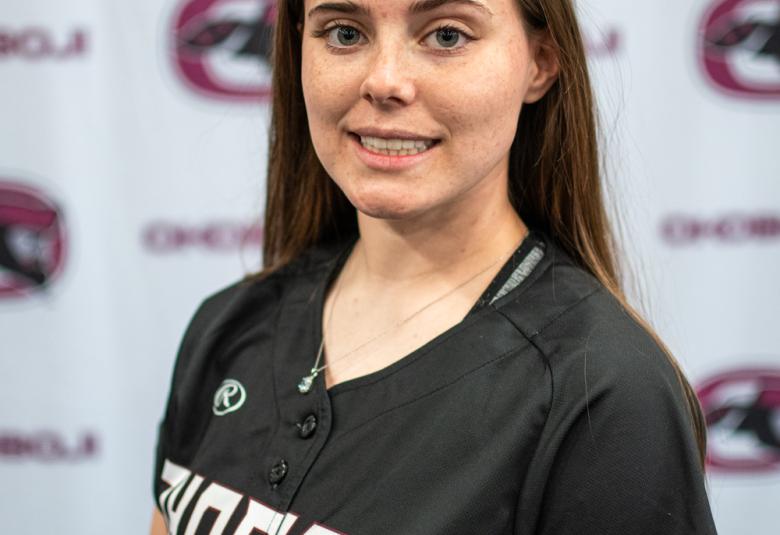 Sioux Center plated five runs in the opening frame before scoring four in the third and three more in the fourth to end the evening early.