Hello! We have activated the new website for the Dickinson County News. Subscribers, your login link is in the upper left corner of the page. If you need website support, call 712-262-6610 and ask for Brad. If it is after hours or on the weekend, call 641-430-1023. 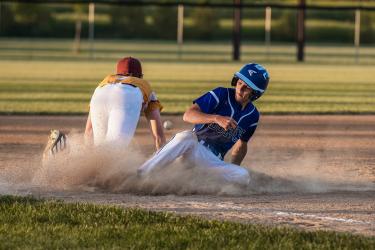 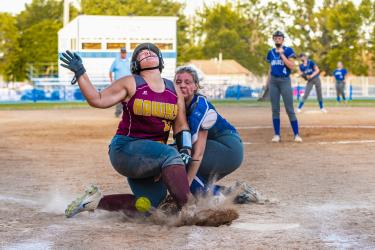 Harris-Lake Park looked primed to earn a War Eagle Conference softball victory after a four-run first inning Wednesday. However, the Wolves surrendered nine runs to visiting Hartley-Melvin-Sanborn in the second frame of a 17-5 loss to the Hawks in Lake Park. 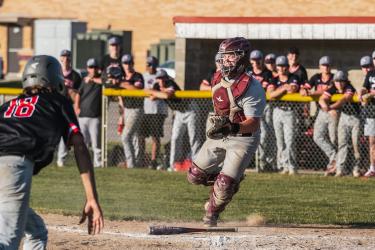 Okoboji never let second-ranked (2A) Estherville Lincoln Central have a big inning, but the Mighty Midgets slowly and steadily pulled away in a nonconference baseball battle played Thursday, June 23. The Midgets defeated the Pioneers 10-3 in Milford. 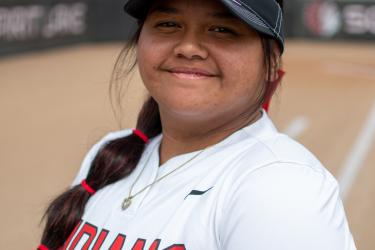 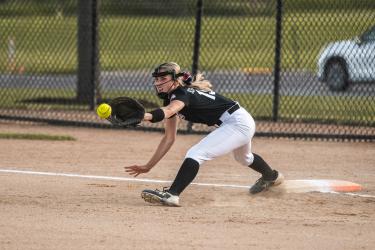 Sports 29 June 2022
Indians come up short in nail-biter with No. 5 Midgets

It took an extra inning to decide the winner between Lakes Conference softball rivals Spirit Lake and fifth-ranked (3A) Estherville Lincoln Central on Monday, June 27. In the end, the Midgets edged the Indians 3-2 in Estherville.

It was the second matchup of the season for the two teams. ELC earned a 10-0 win over the Indians on June 13 in Spirit Lake. 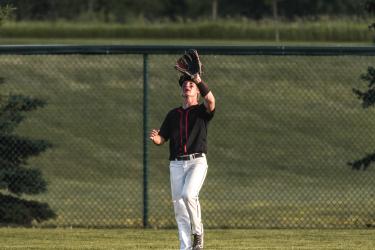 Additional information was not made available in time for print. 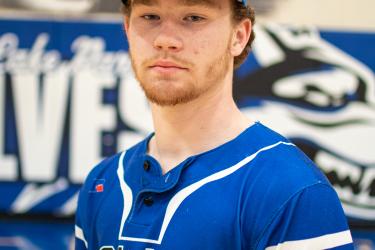 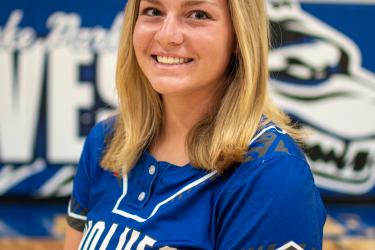 Okoboji’s softball team split a pair of games at the Pioneers’ home tournament held Saturday, June 26 in Milford. The Pioneers earned a 15-5 win over Hartley-Melvin-Sanborn but fell 8-2 to Sioux Central.

Additional information was not made available in time for print. 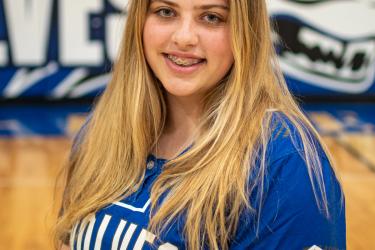 Harris-Lake Park’s softball team dropped a pair of games at a tournament hosted by Central Lyon on Saturday, June 25. The Wolves fell 11-4 to Sibley-Ocheyedan before dropping a 9-8 heartbreaker to Central Lyon. 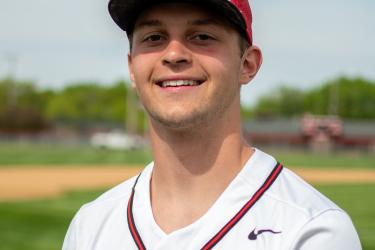 The Generals scored eight runs in the opening frame and tacked on another in the second to take a 9-0 lead. Okoboji battled back, scoring a run in the third, another in the fifth and three in the sixth to pull within four, but it was too little, too late. 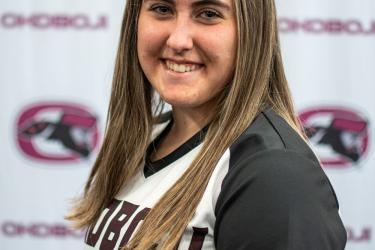 Okoboji’s softball team played its fifth game in five days Friday and, unfortunately, suffered a fifth consecutive loss — this one at the hands of Siouxland Conference foe Sibley-Ocheyedan. The Generals defeated the Pioneers 10-0 in Sibley.

After two scoreless innings, the Generals plated a run in the third, five in the fourth and four in the sixth while blanking the Pioneers.

How are higher gas prices affecting your July 4 weekend plans?