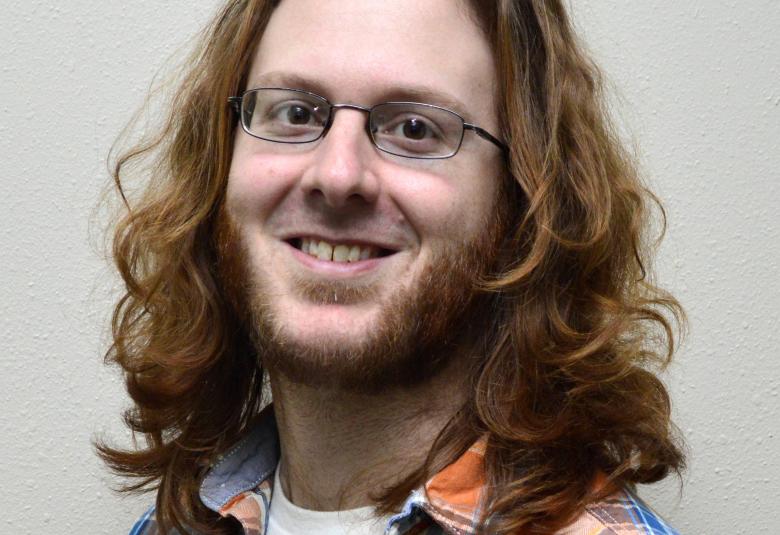 I've been thinking a lot about the words of two U.S. Senators.

One is Iowa's own U.S. Sen. Joni Ernst, who recently visited the country's southern border to see first-hand how the country monitors said border and — ideally — prevents people from illegally entering the United States.

Sen. Ernst described what she saw as horrific — and I can't deny that she's right.