Editor's note: The Dickinson County News was initially concerned with the author's citing of a personal statement made to him by the late Mr. Zenor as it could not be confirmed. However, the author was able to provide a copy of an Arnolds Park Police report (see below) dated Sept. 7, 2002, which specified Zenor had been drinking at the home of Judge Nancy Whittenburg.

I see the sad news of the Dickinson County Attorney Amy Zenor being arrested for alleged public intoxication. Amy’s dad was the late Clay County Attorney Mike Zenor. Let me encourage the sheriff in his investigation of this offense to see where Amy did her drinking. Was it where her dad got drunk some years ago — when he was picked up for drunk driving — at the home of Judge Nancy Whittenburg? This was according to Mike Zenor who told me about his arrest some months later.
A drunken judicial system ill serves the public. The late District Associate Judge Cameron Arnold would be ashamed. 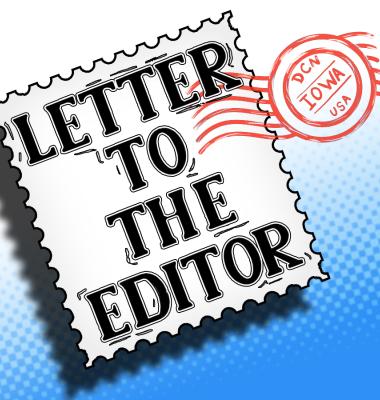 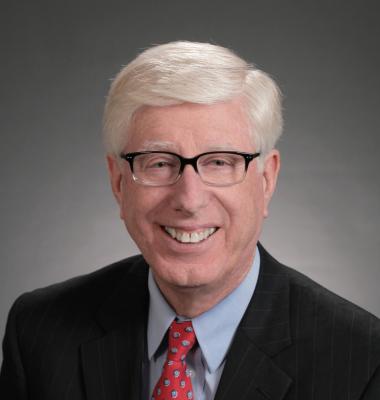 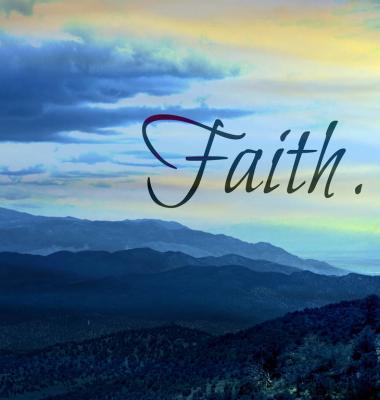 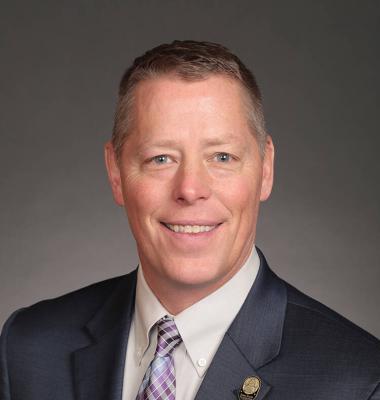 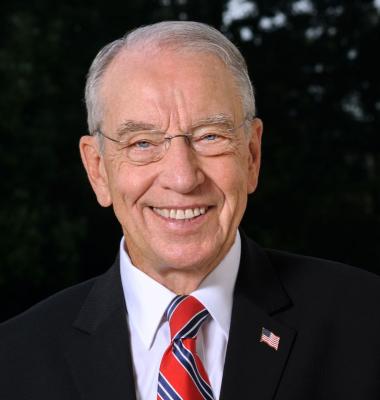 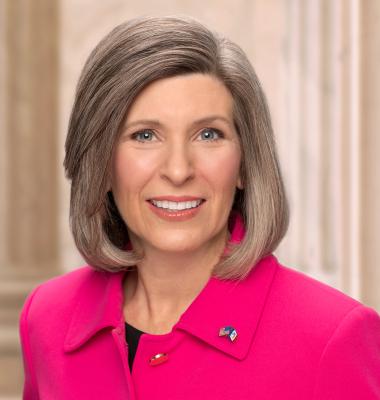 Thanksgiving trimmings have a different meaning this year