There will be no formal services at this time for Earl Boles, age 81, of Milford.

Earl Allen Boles, the son of Earl and Phyllis (Woodward) Boles, was born on April 22, 1941, in Spirit Lake. Growing up, Earl attended school in Milford and graduated from Milford High School.

Earl enlisted in the Army National Guard and earned the rank of sergeant during his time of service.

Earl lived in Okoboji and Milford for most of his life. He was the owner of two grocery stores for 35 years and the owner of one bar.

Earl was preceded in death by his life partner of 18 years Sue Sassman.

Turner Jenness Funeral Home is in charge of the arrangements. 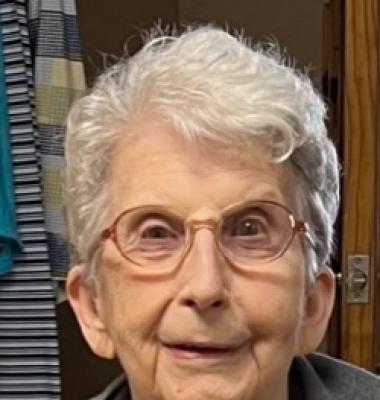 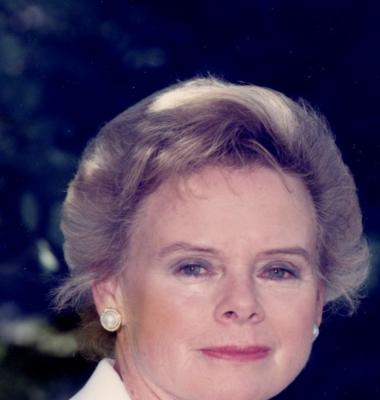 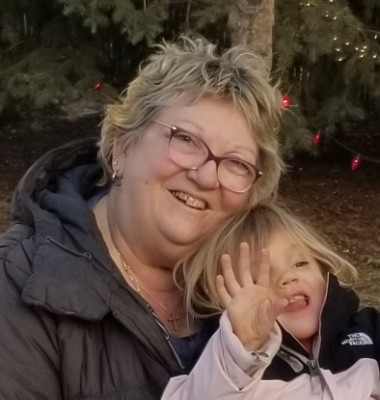 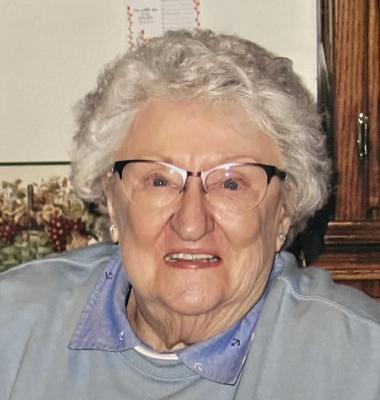 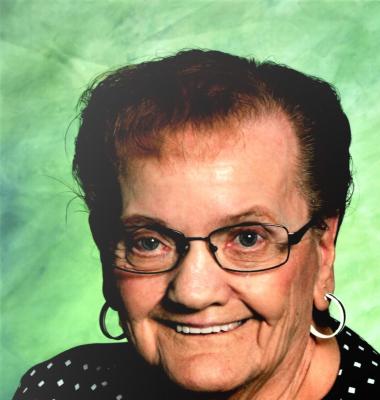