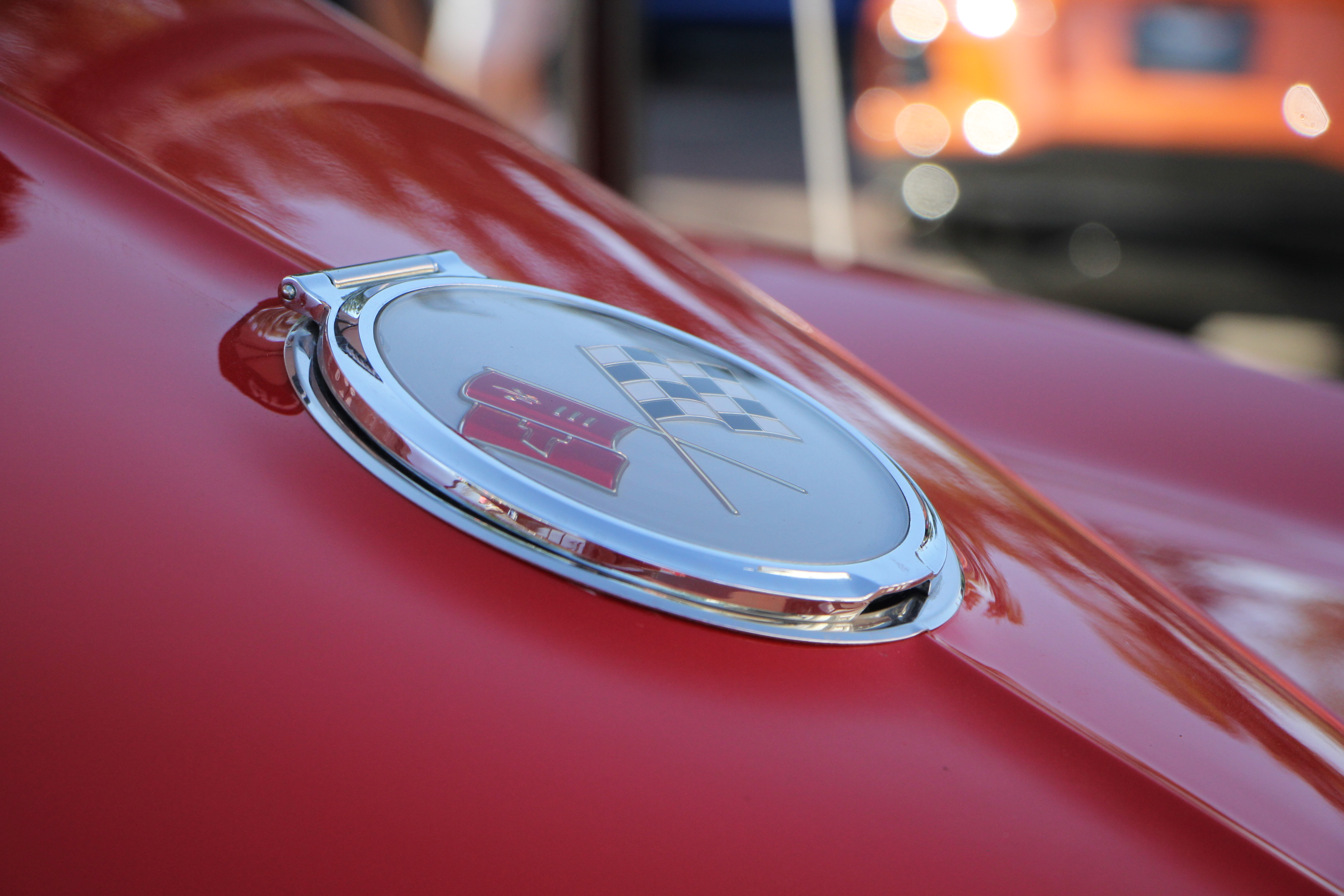 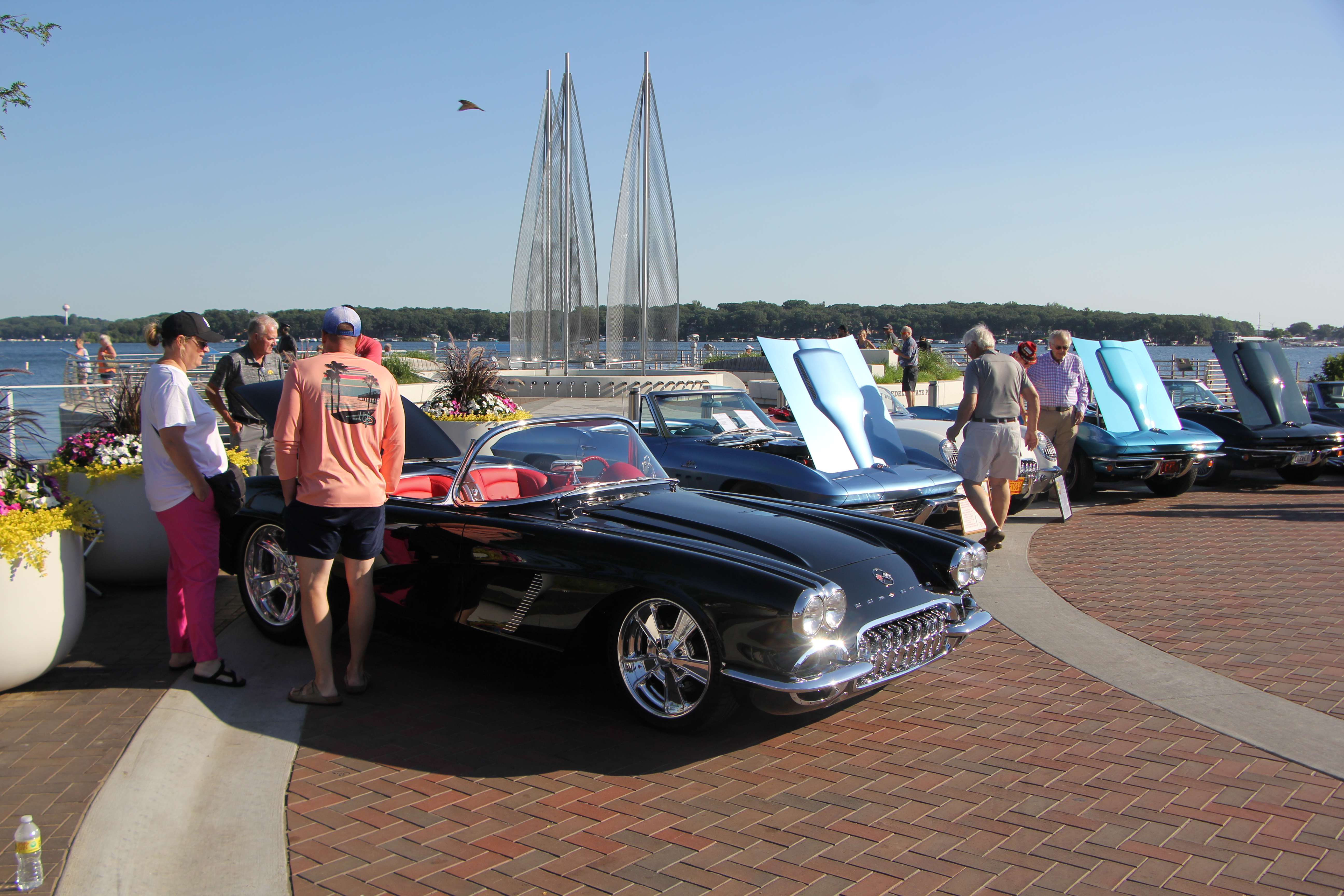 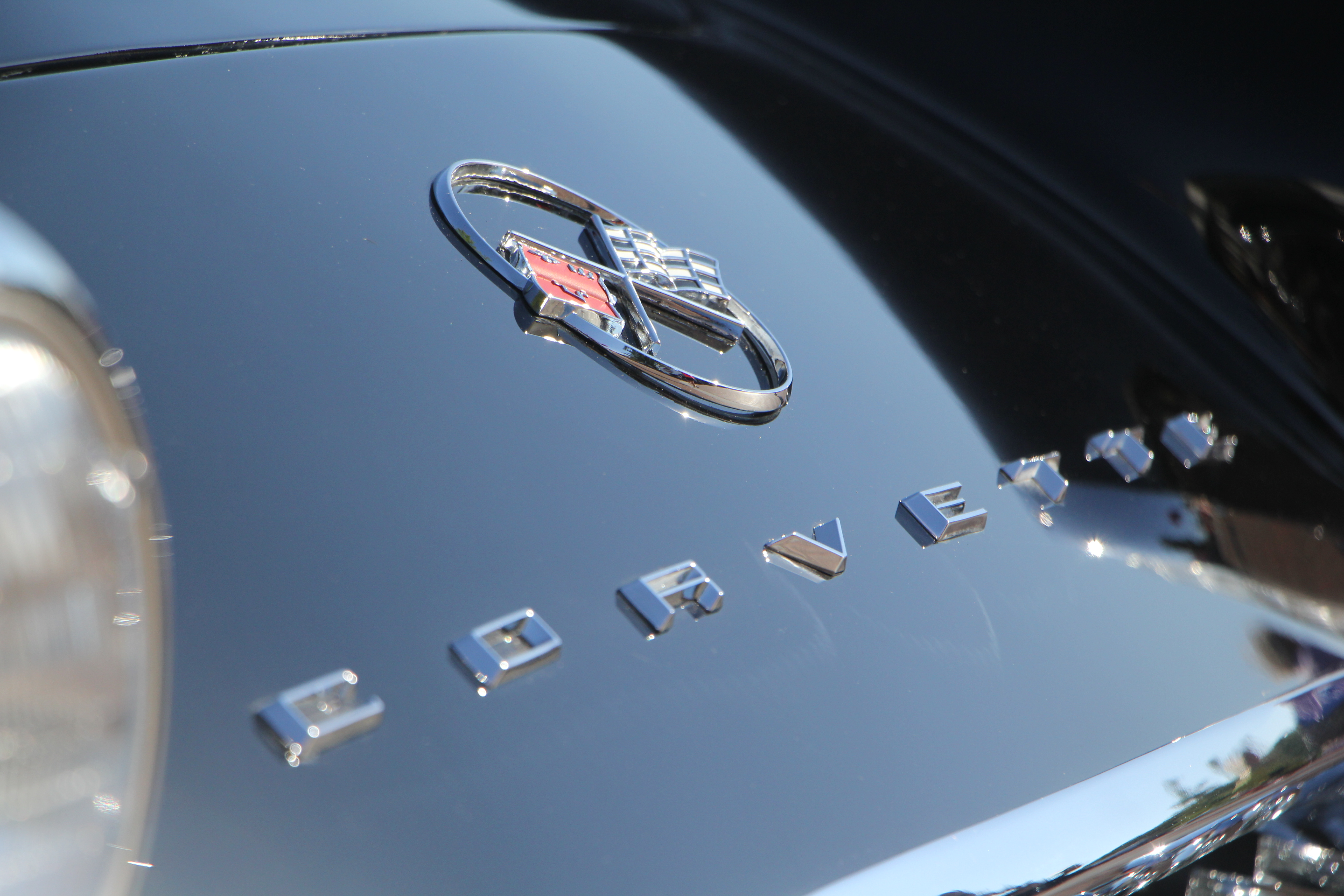 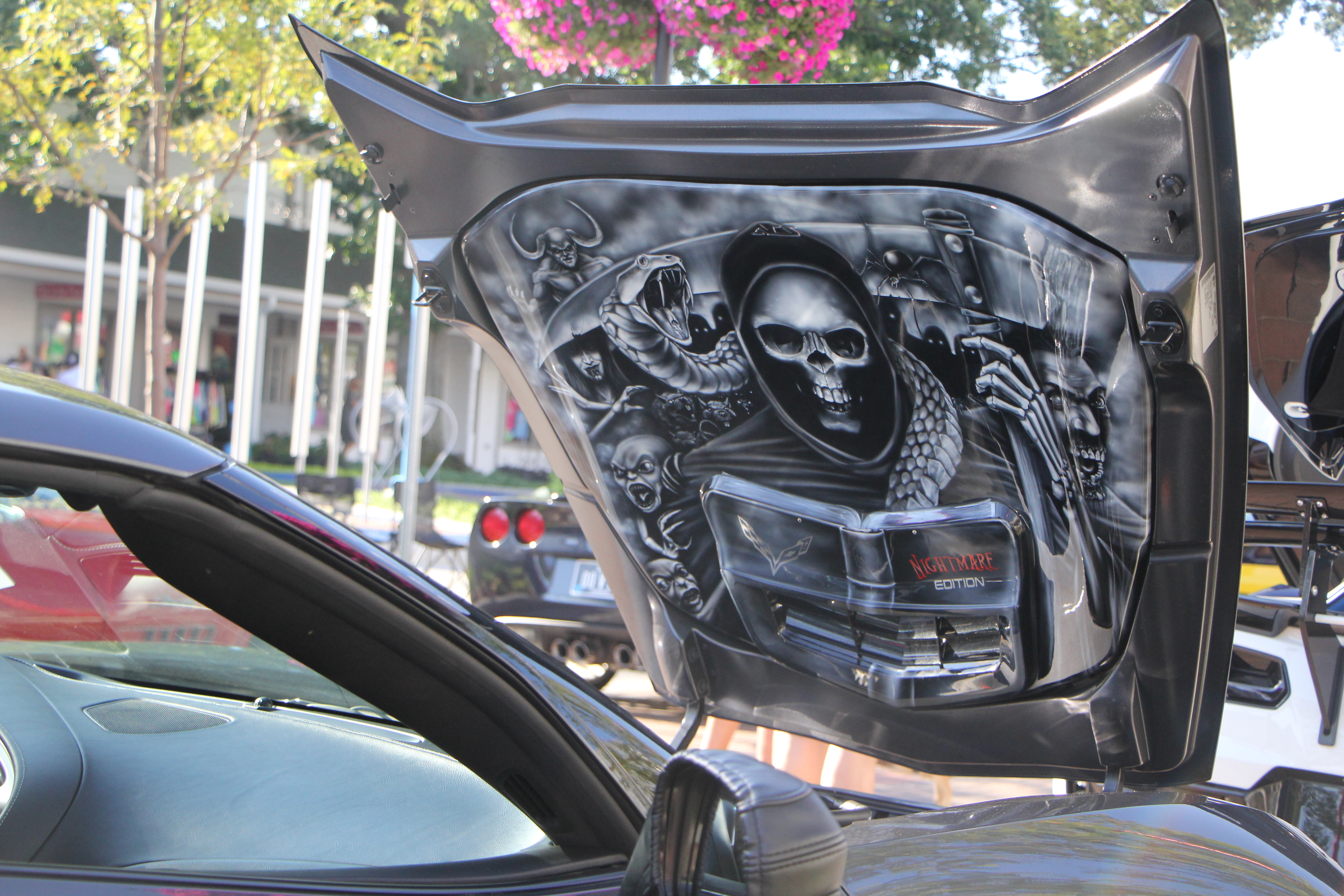 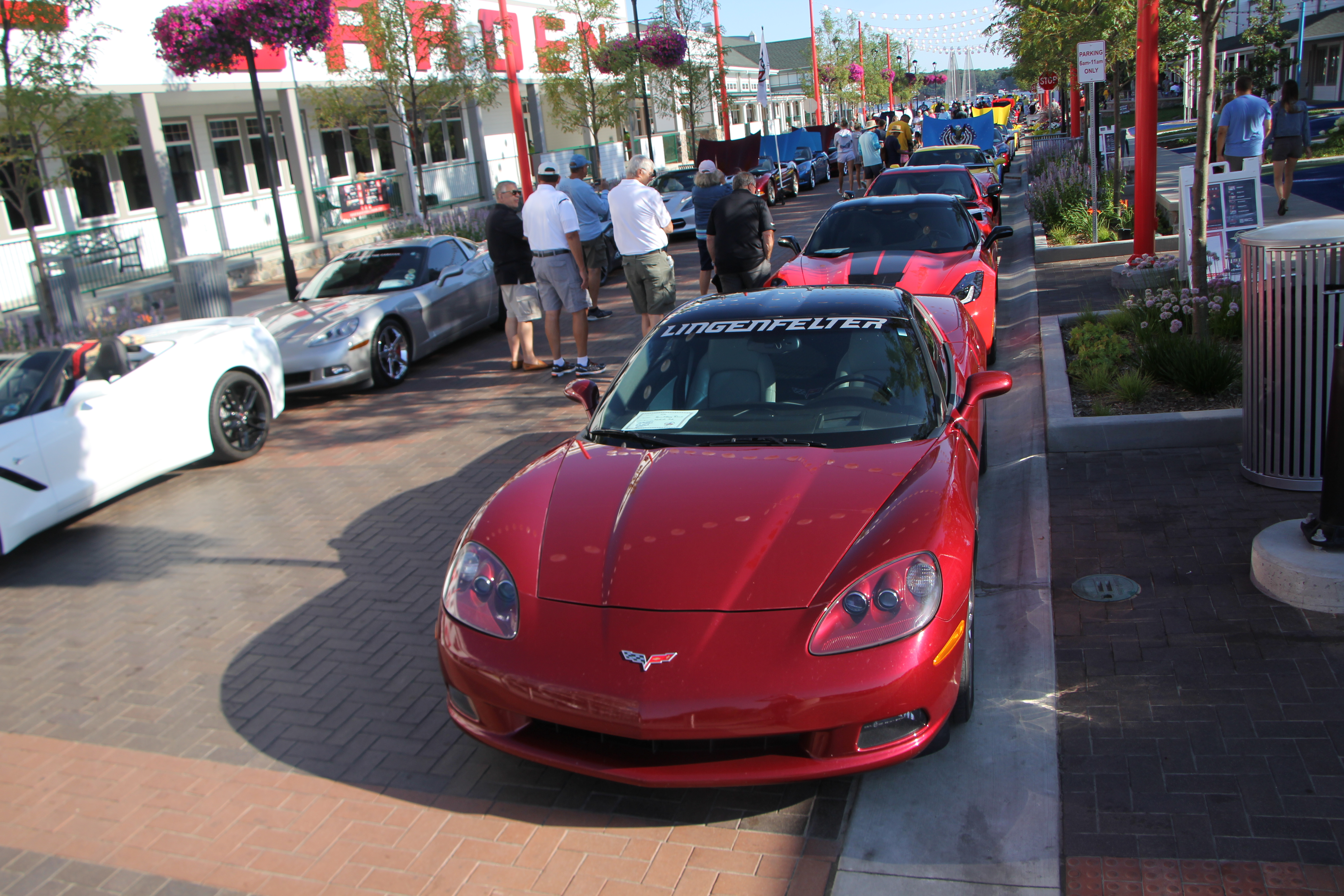 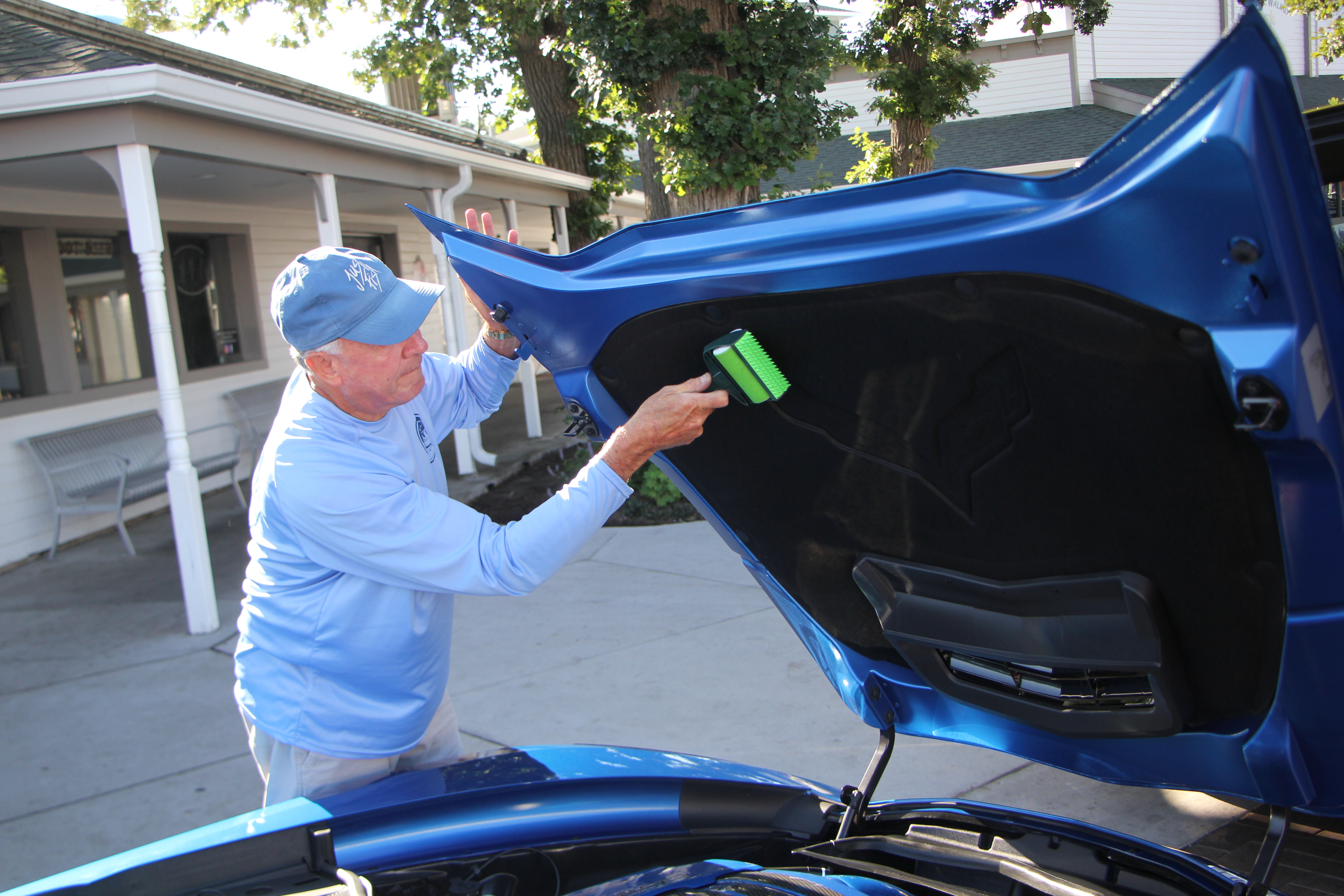 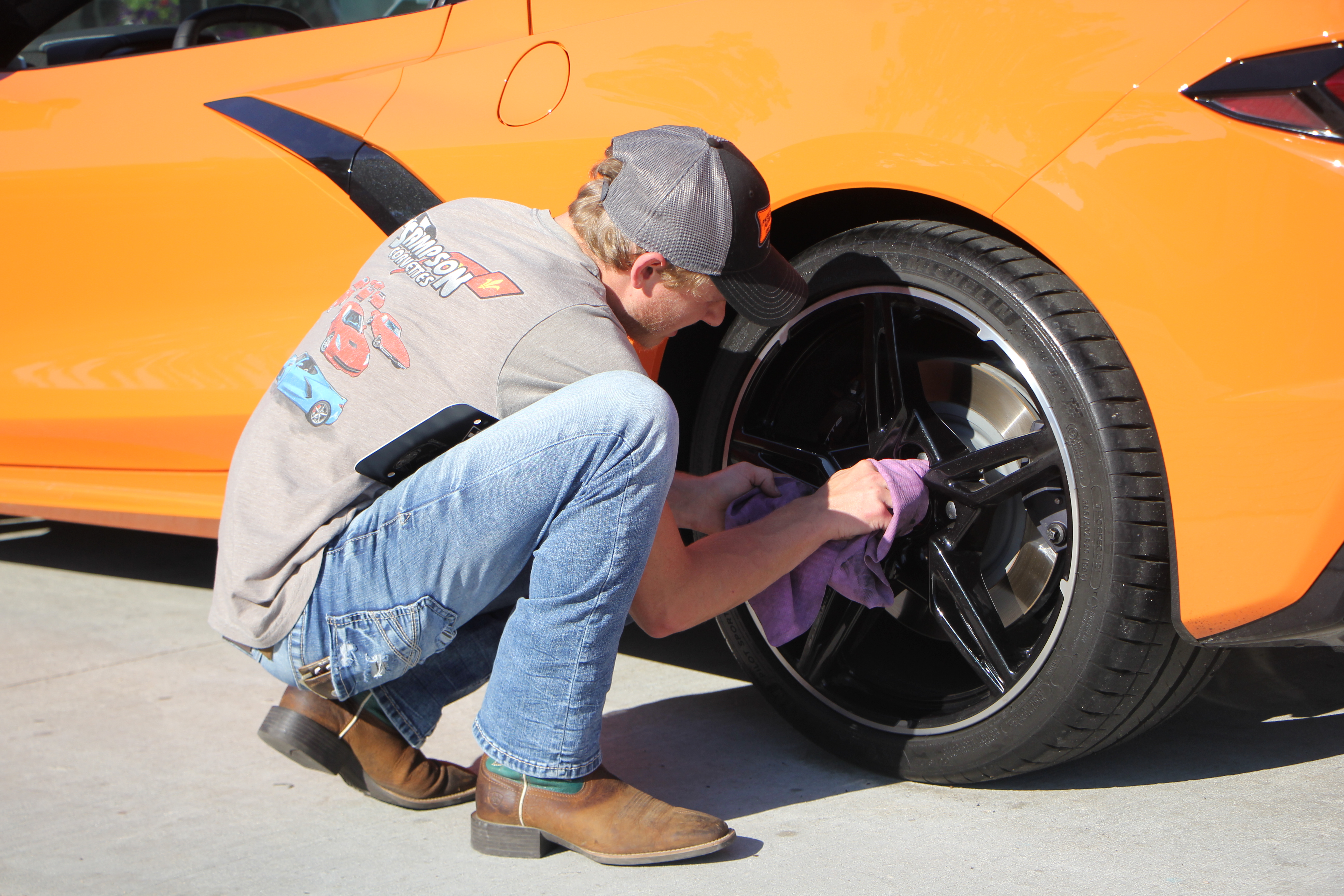 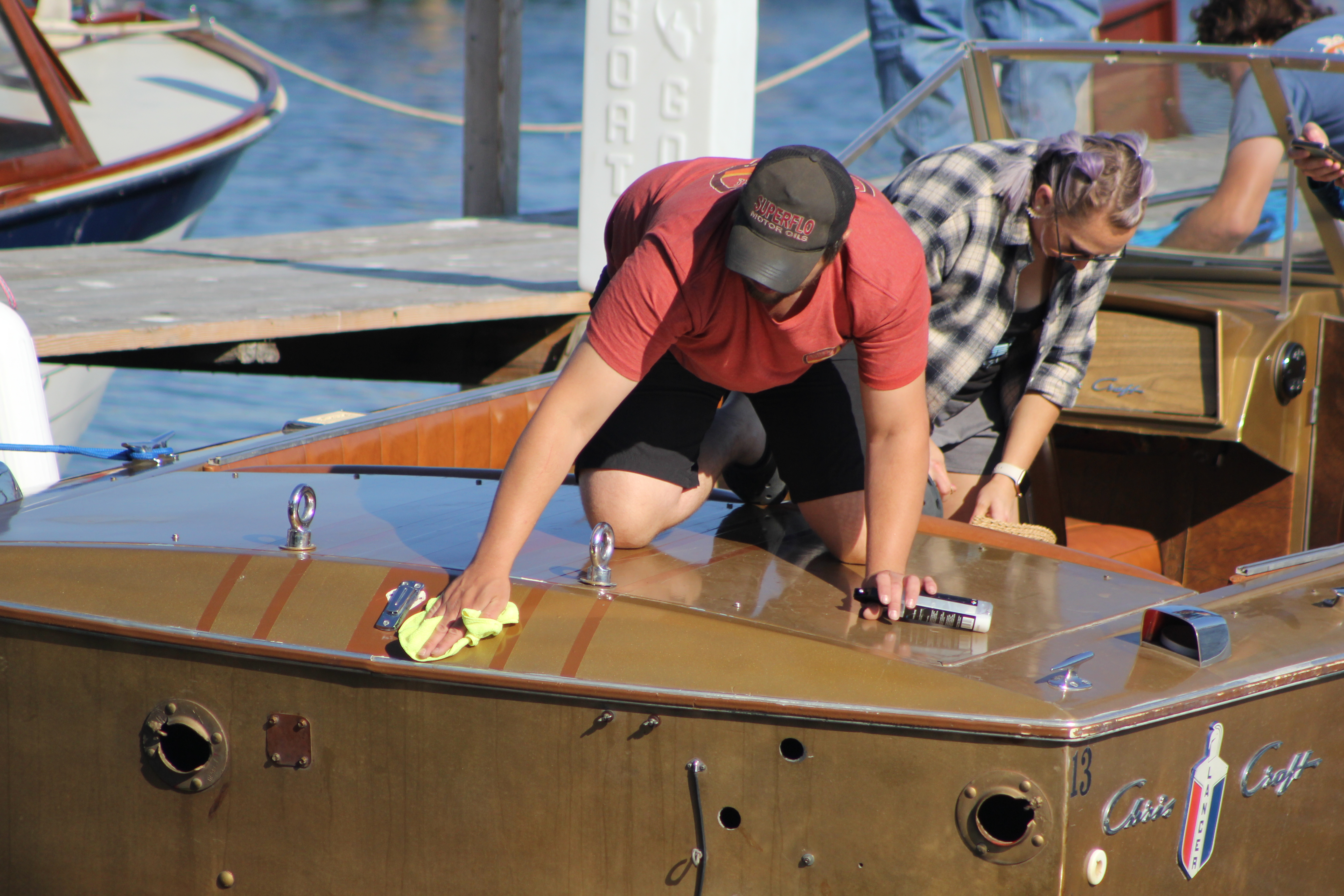 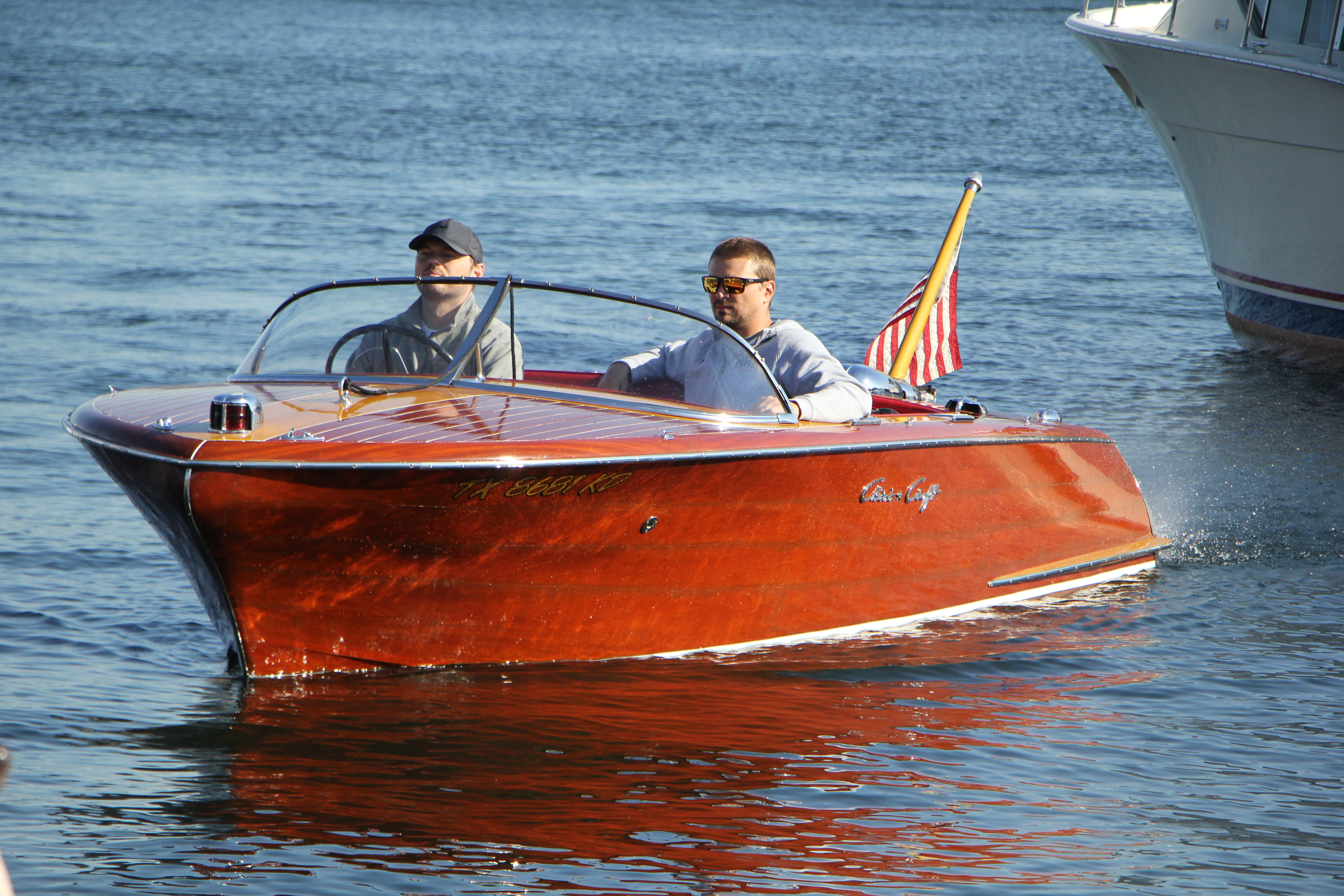 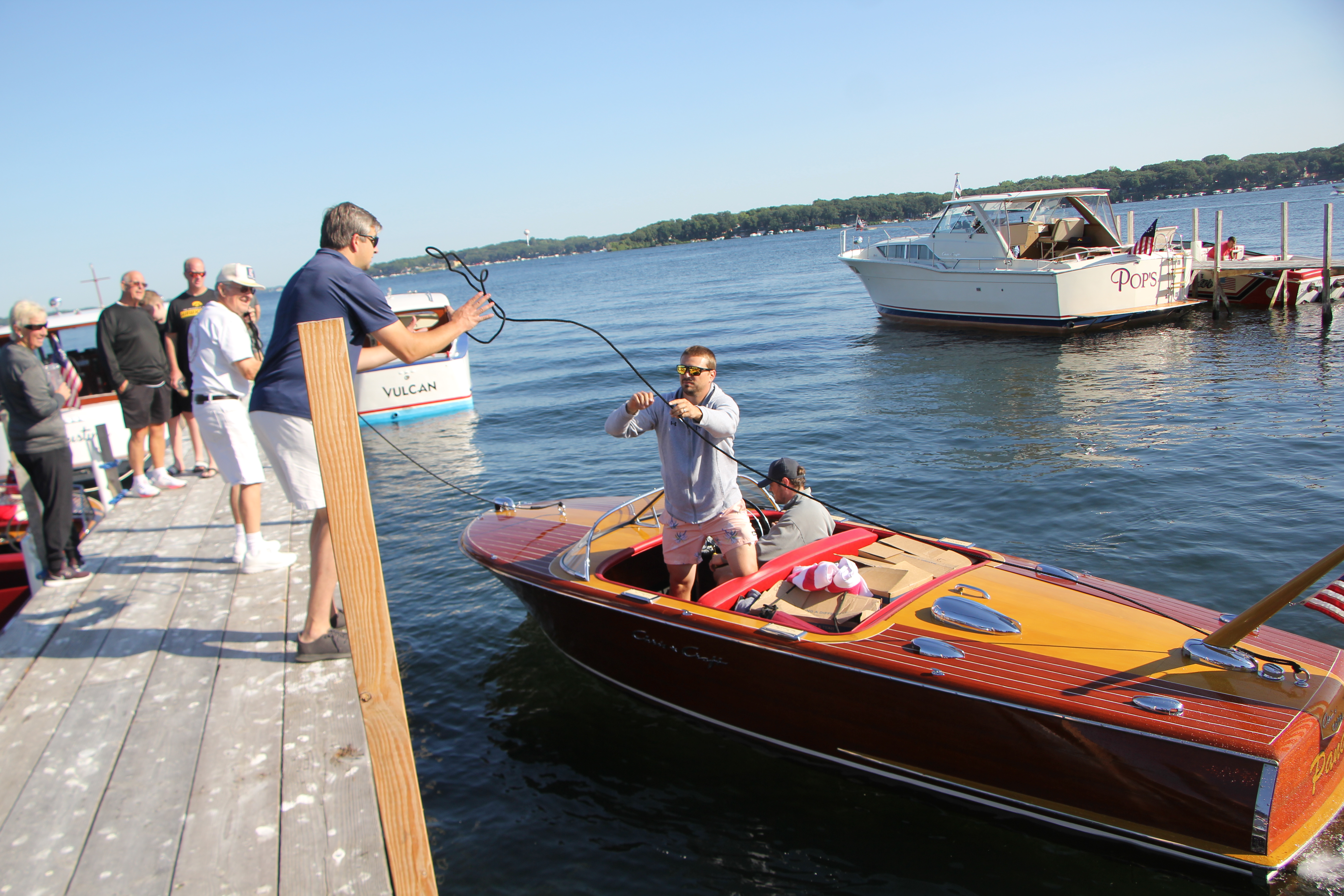 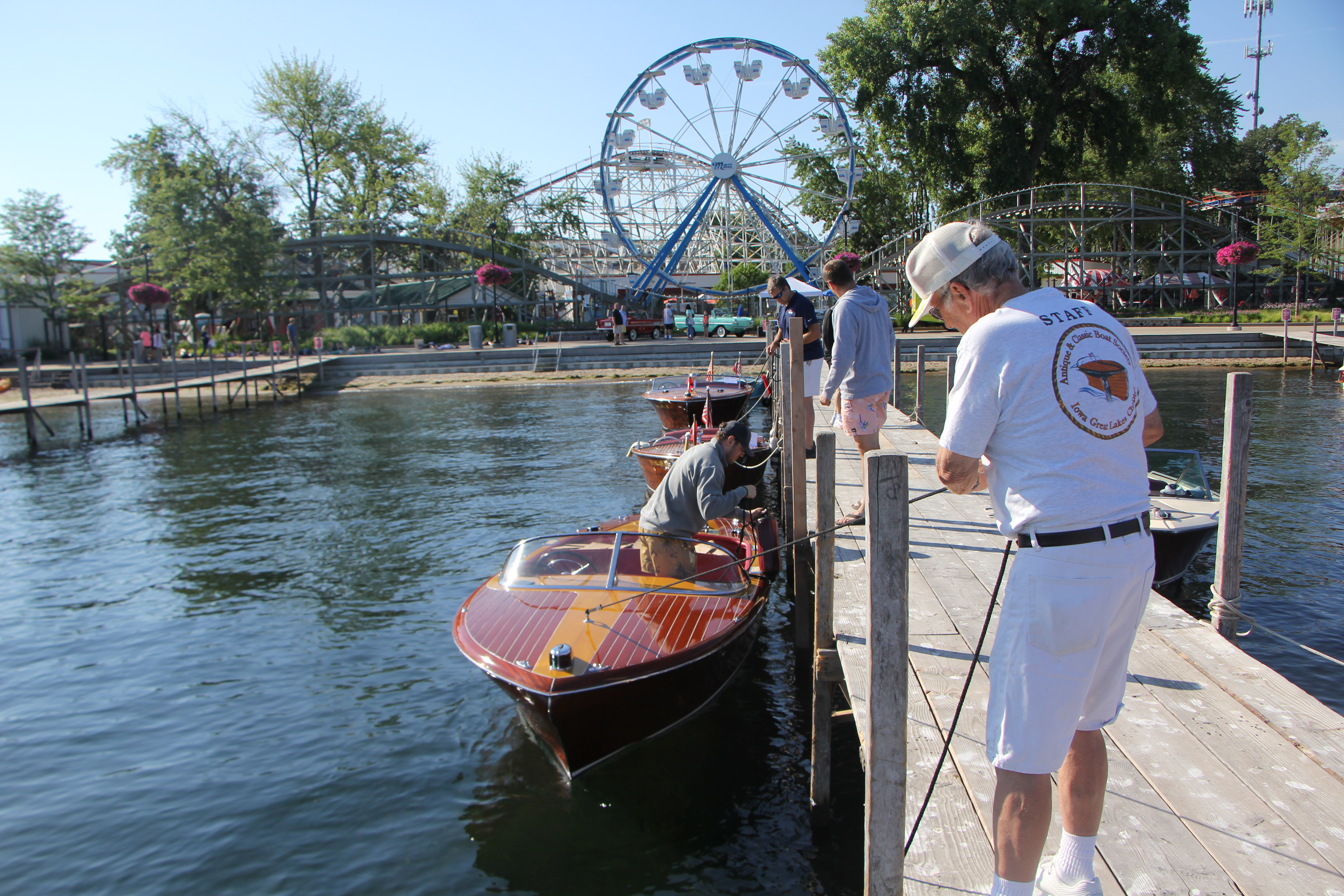 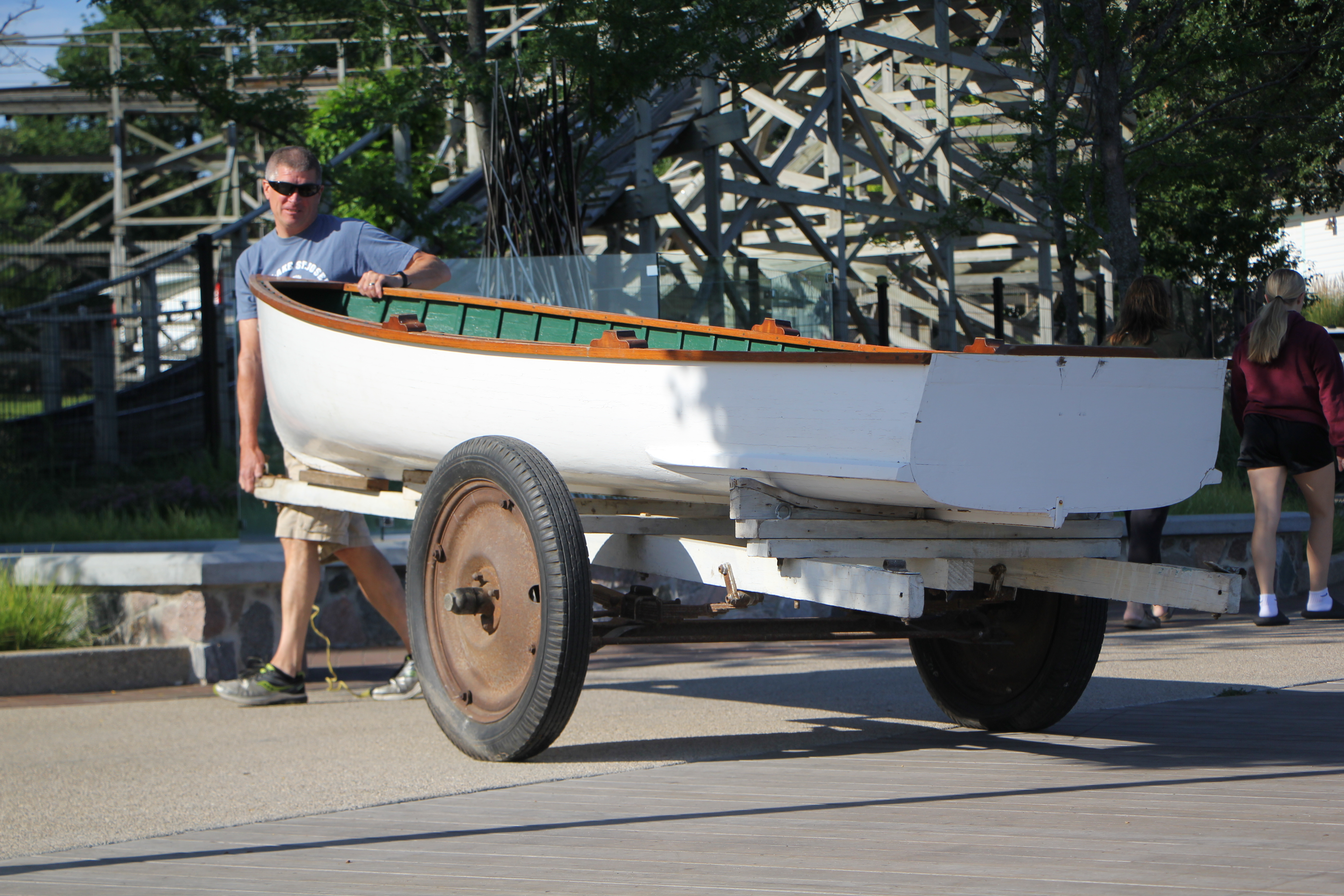 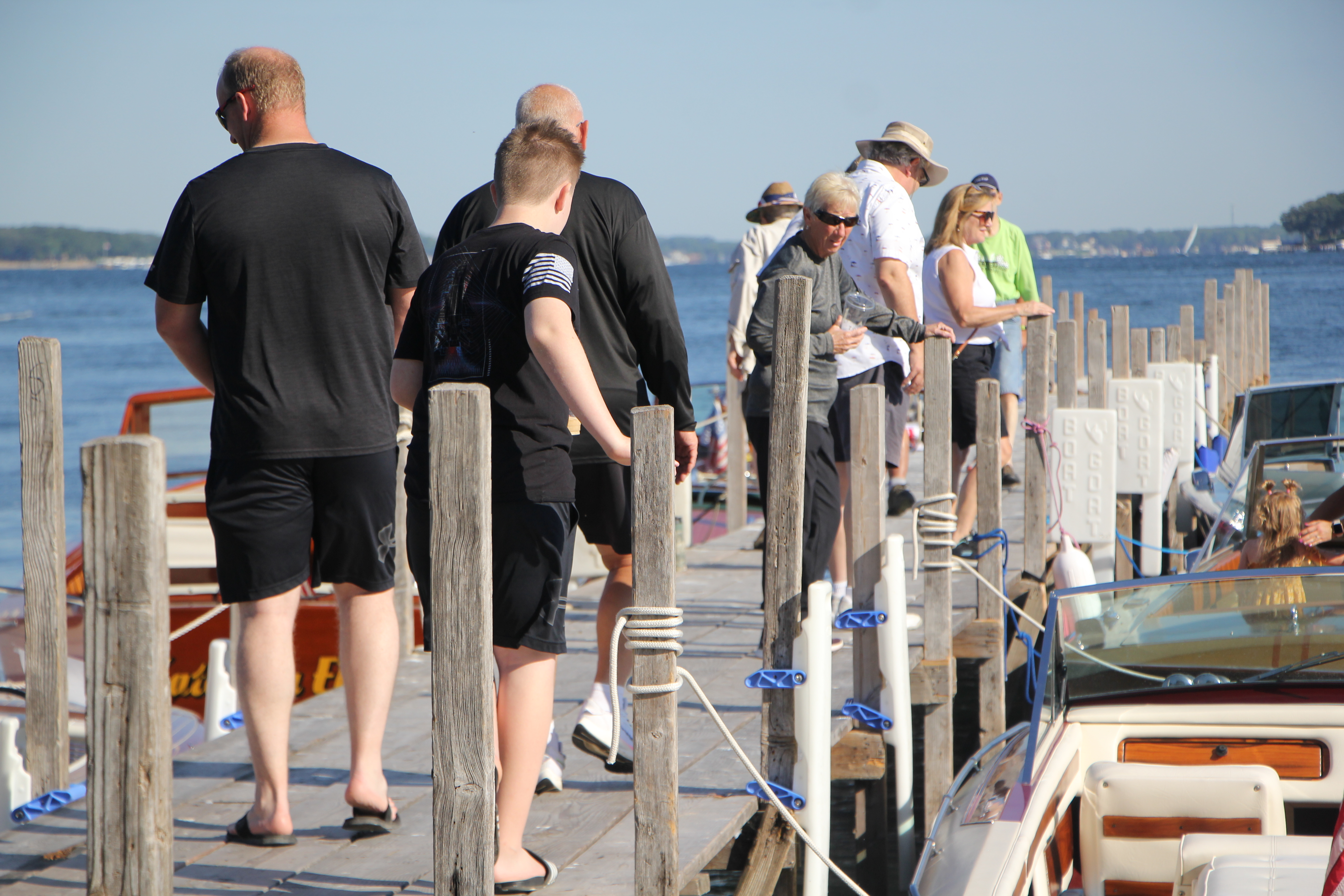 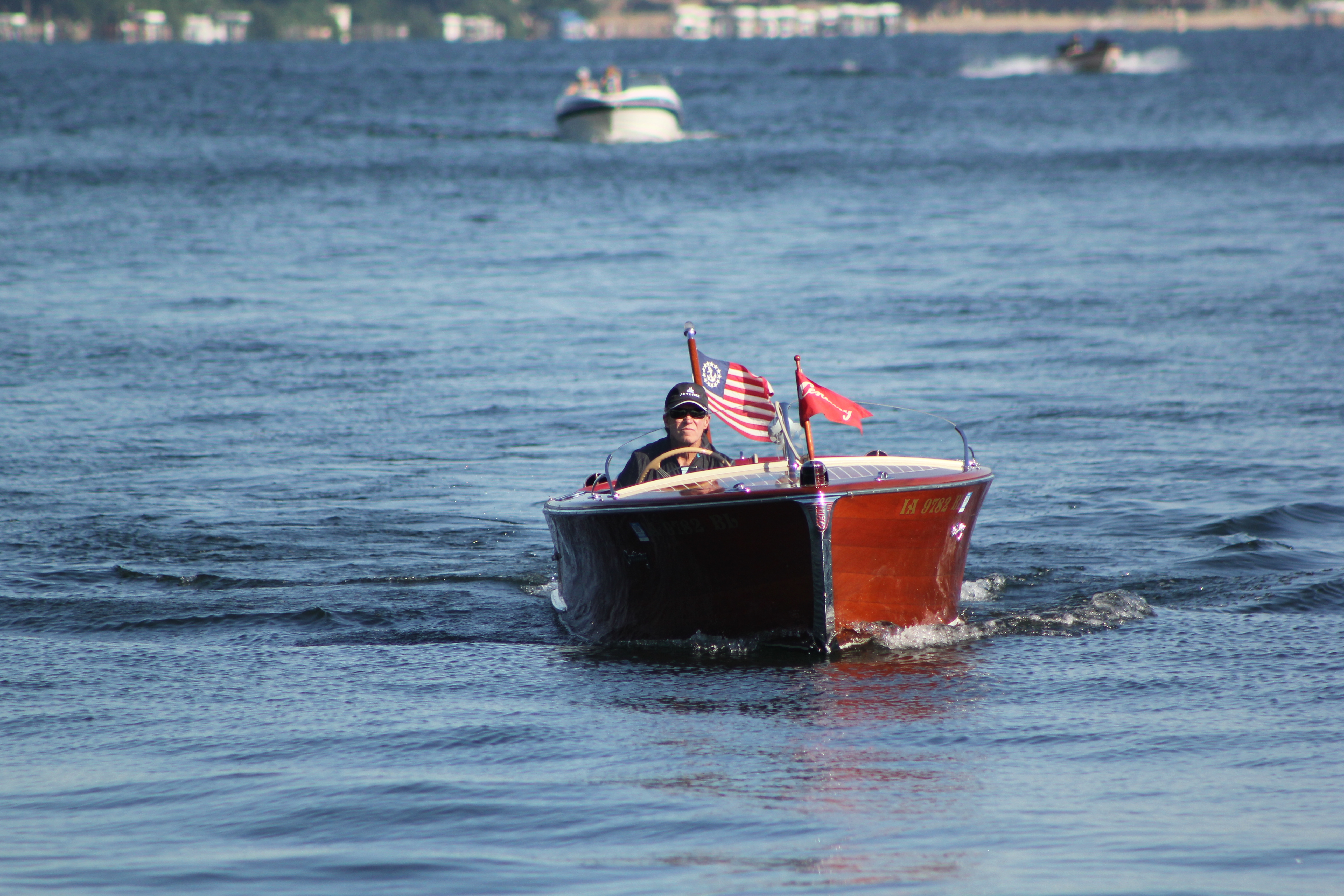 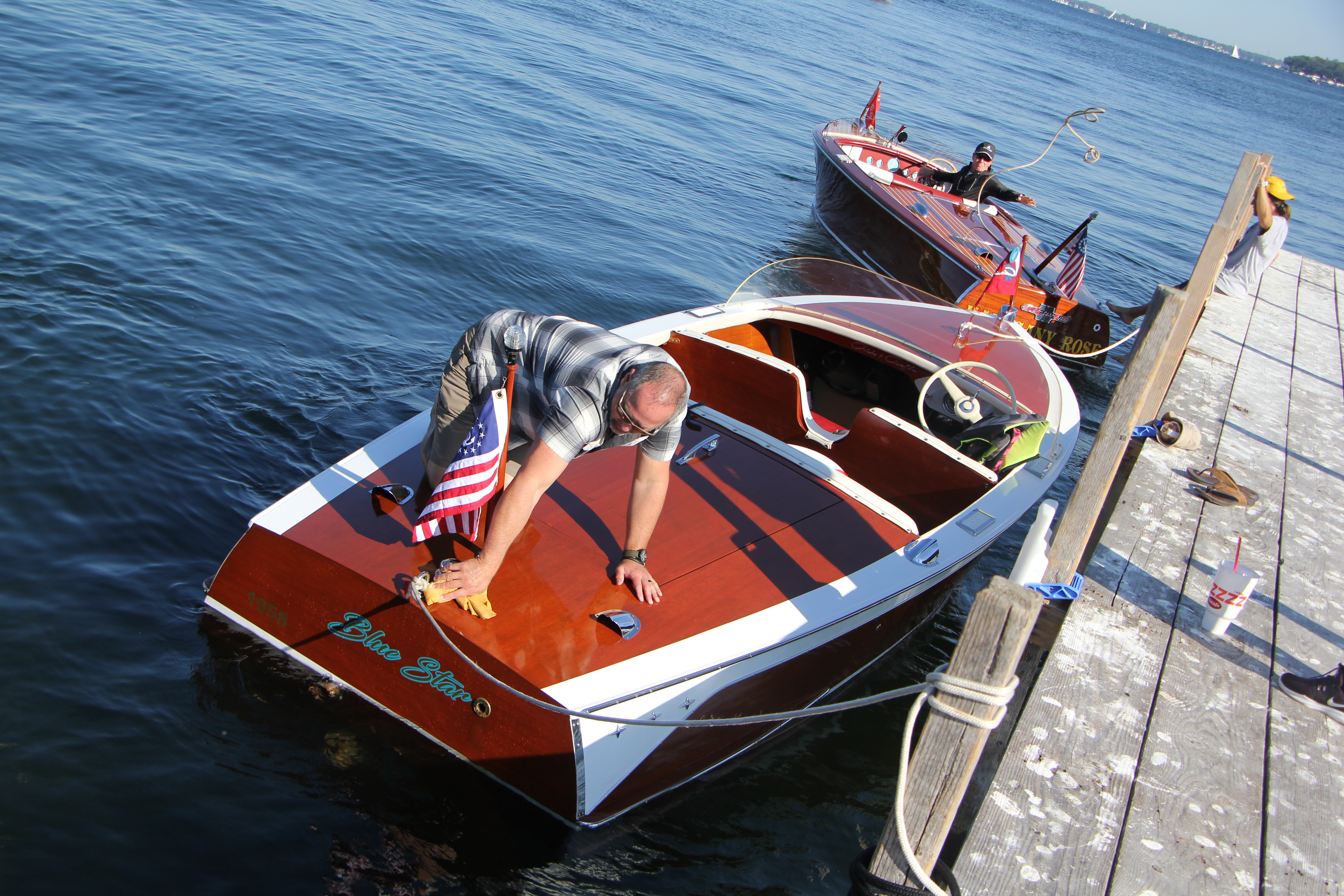 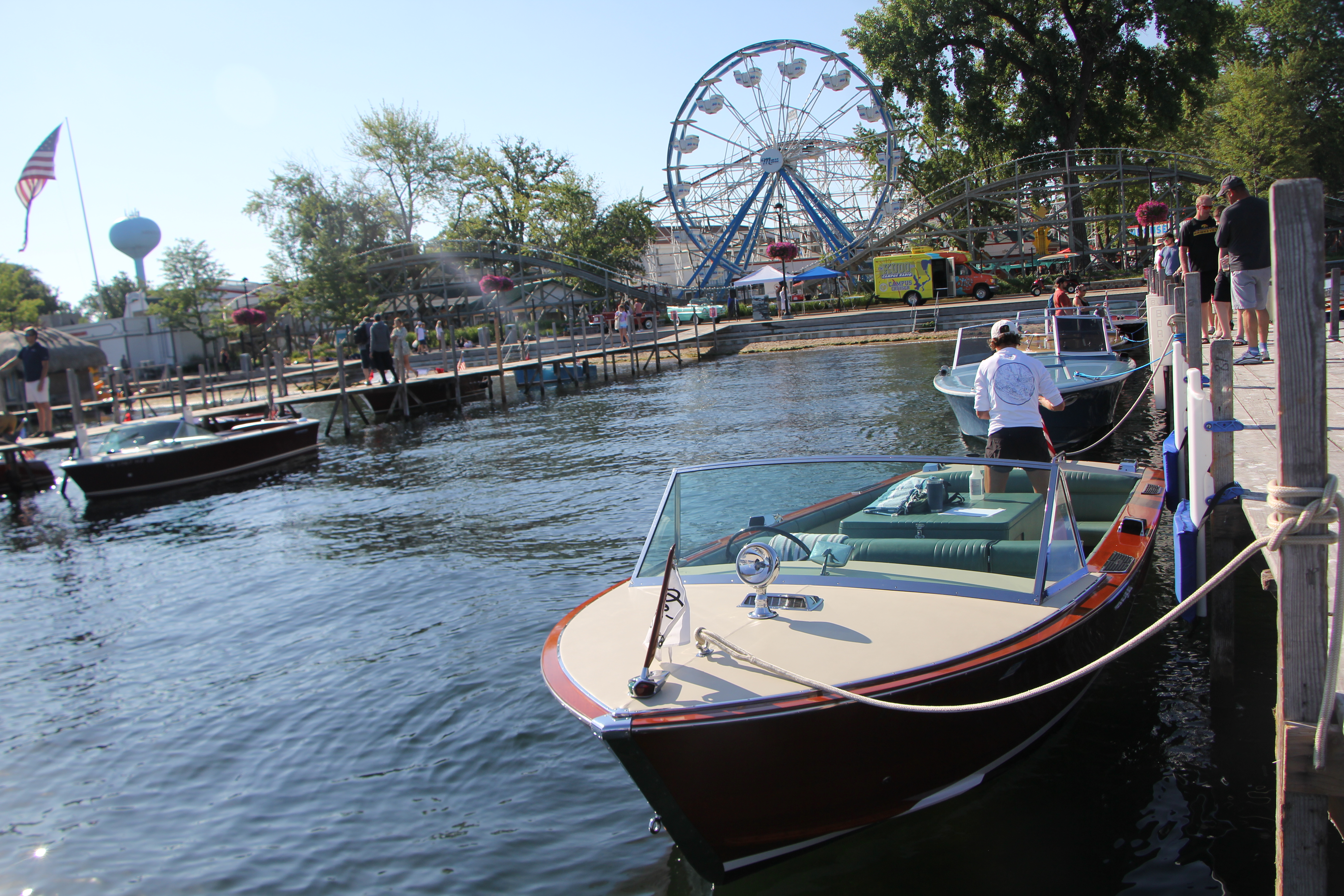 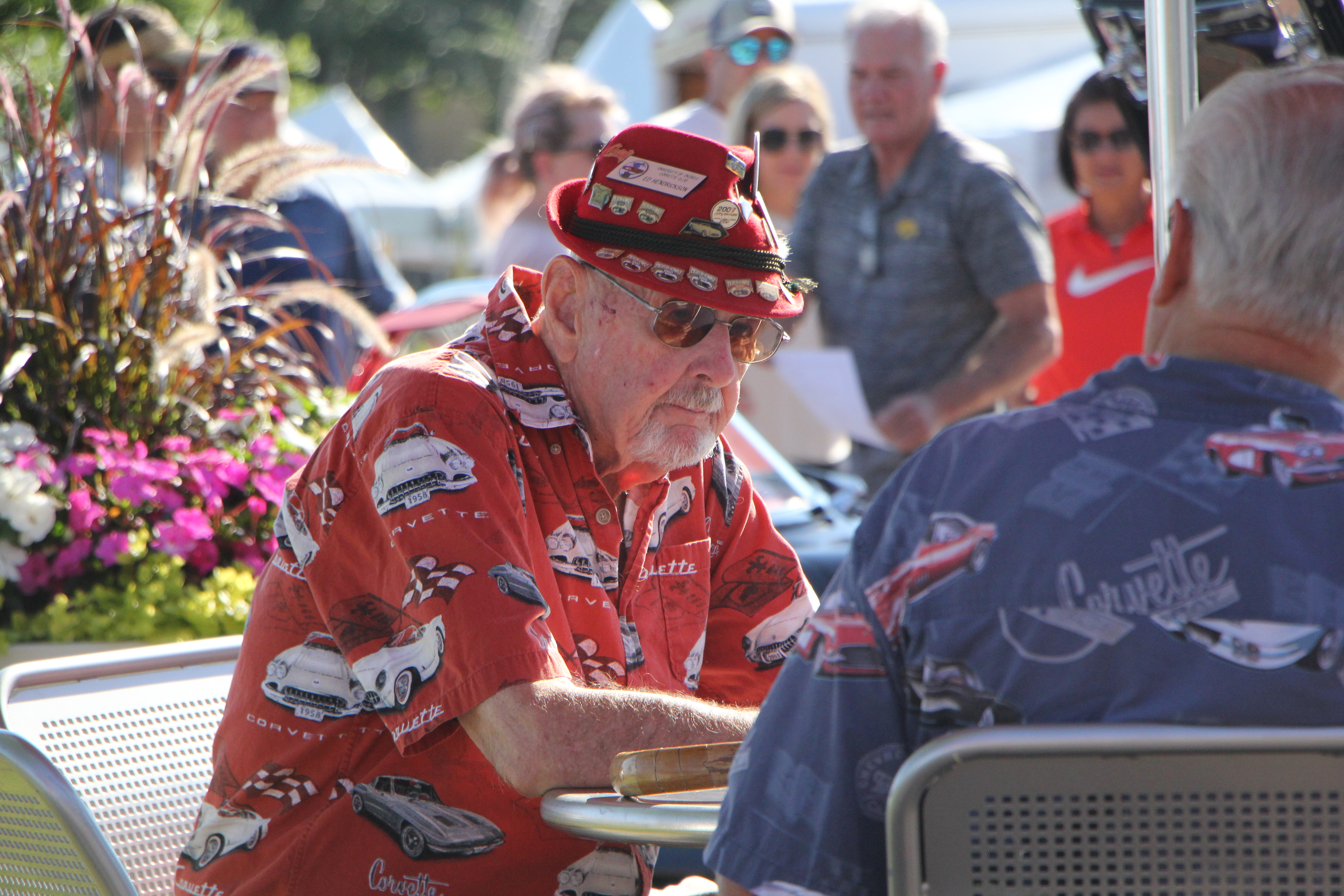 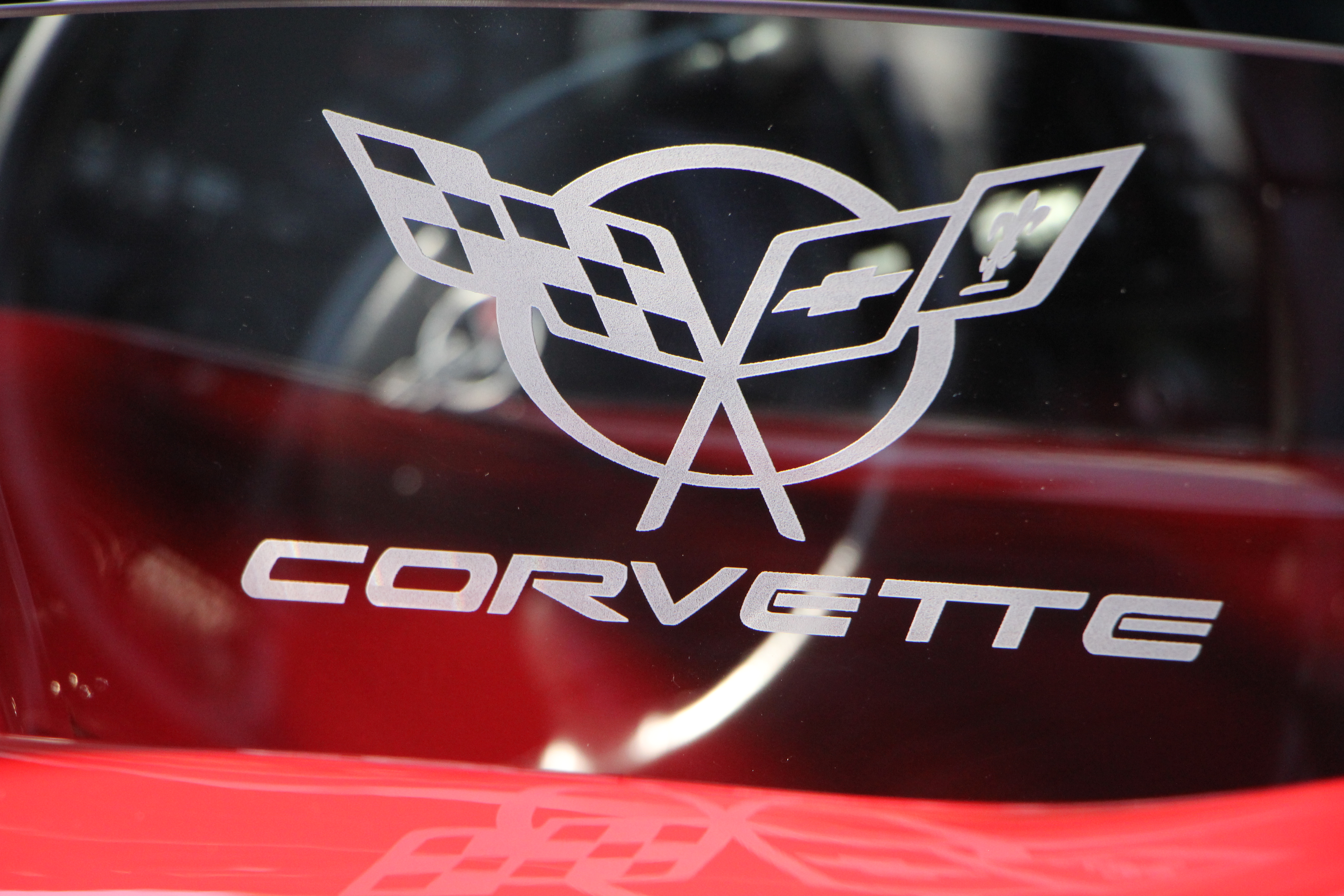 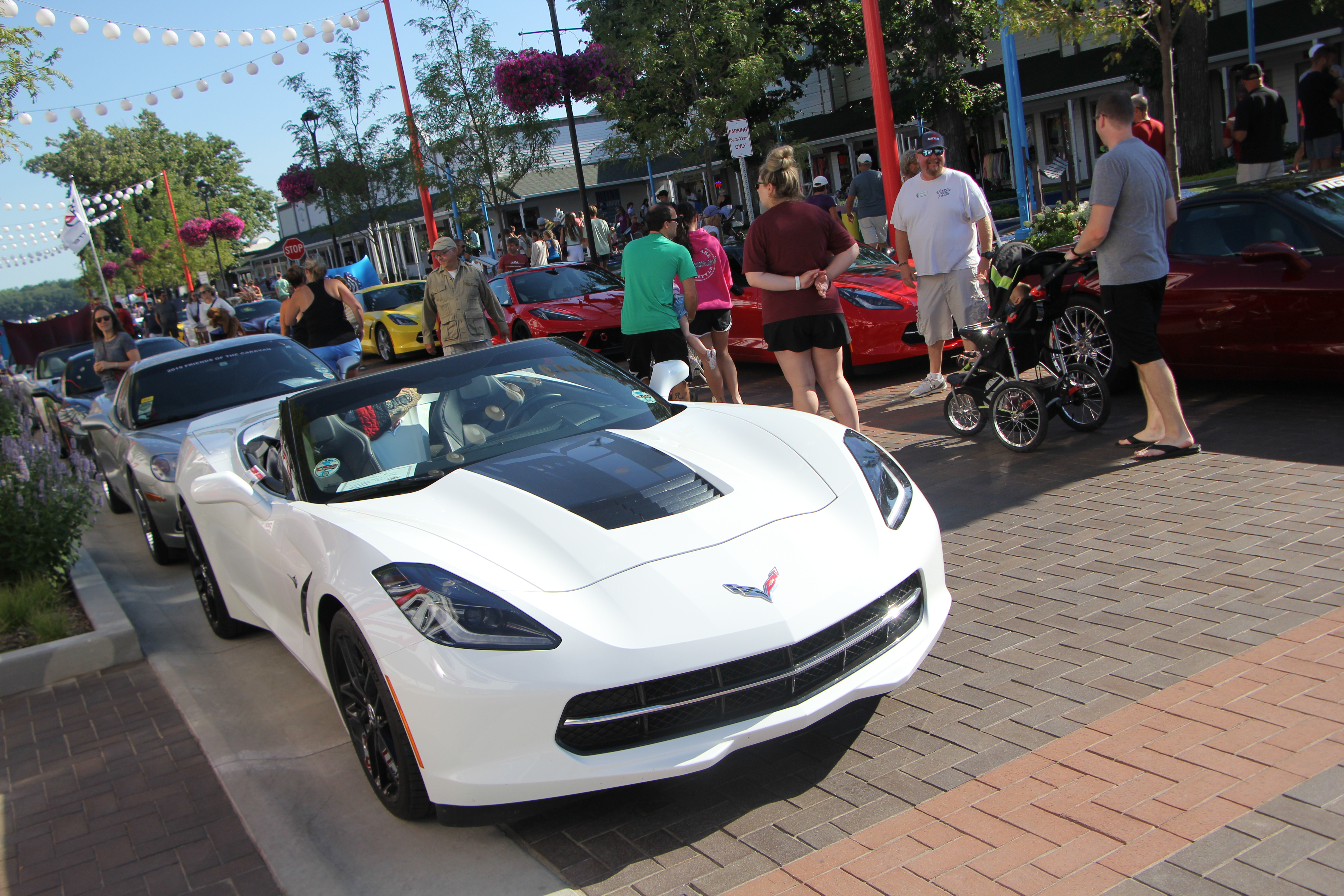 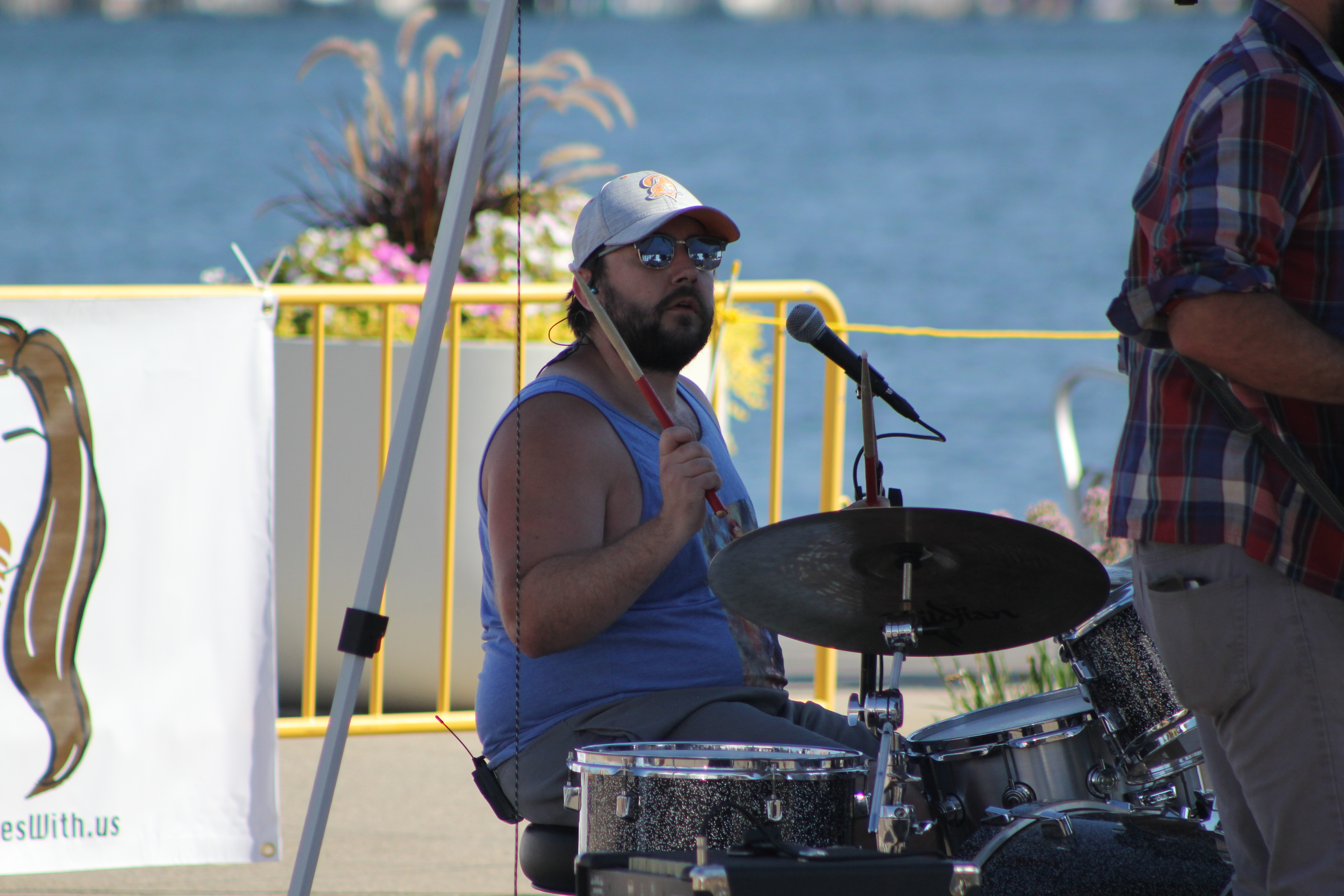 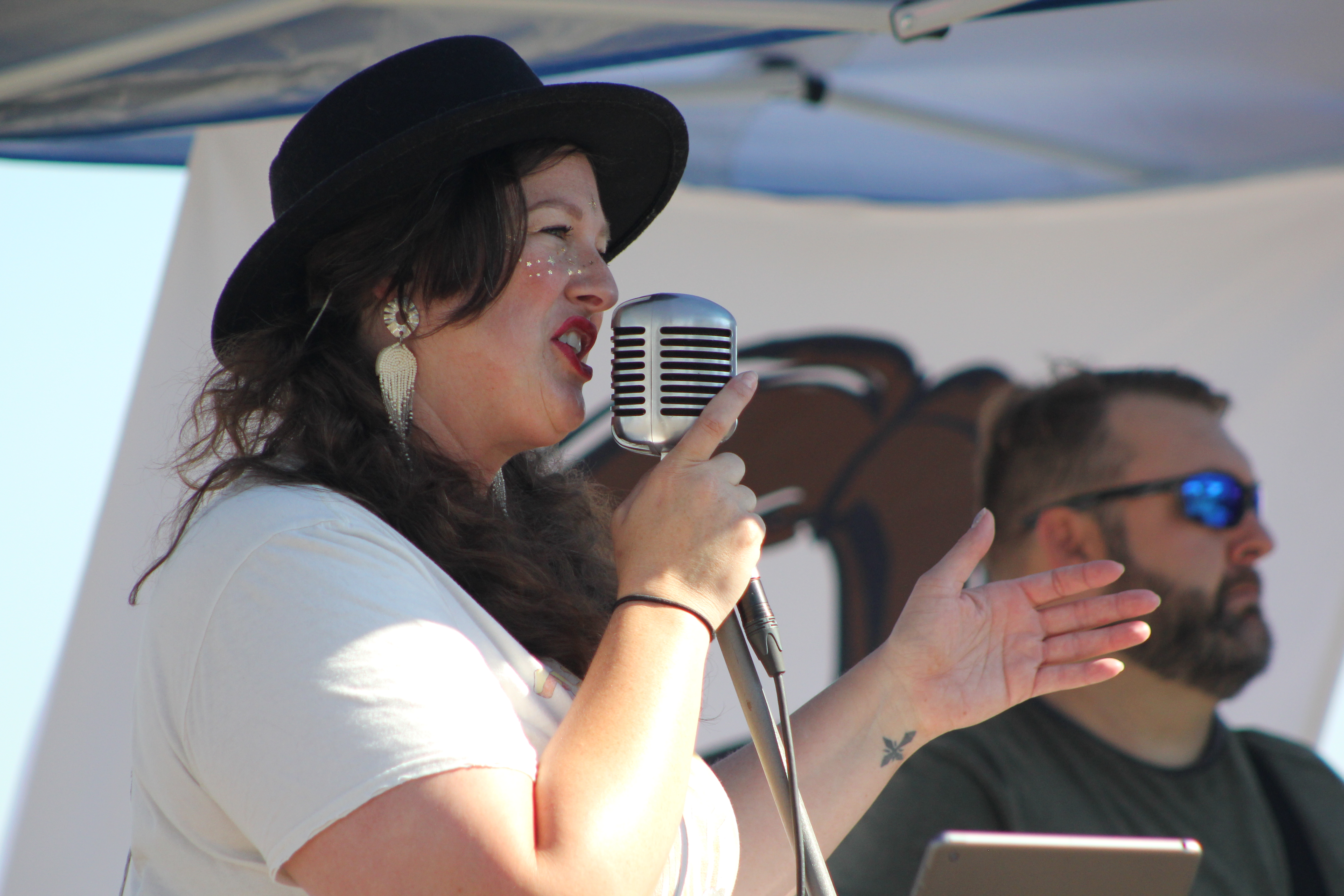 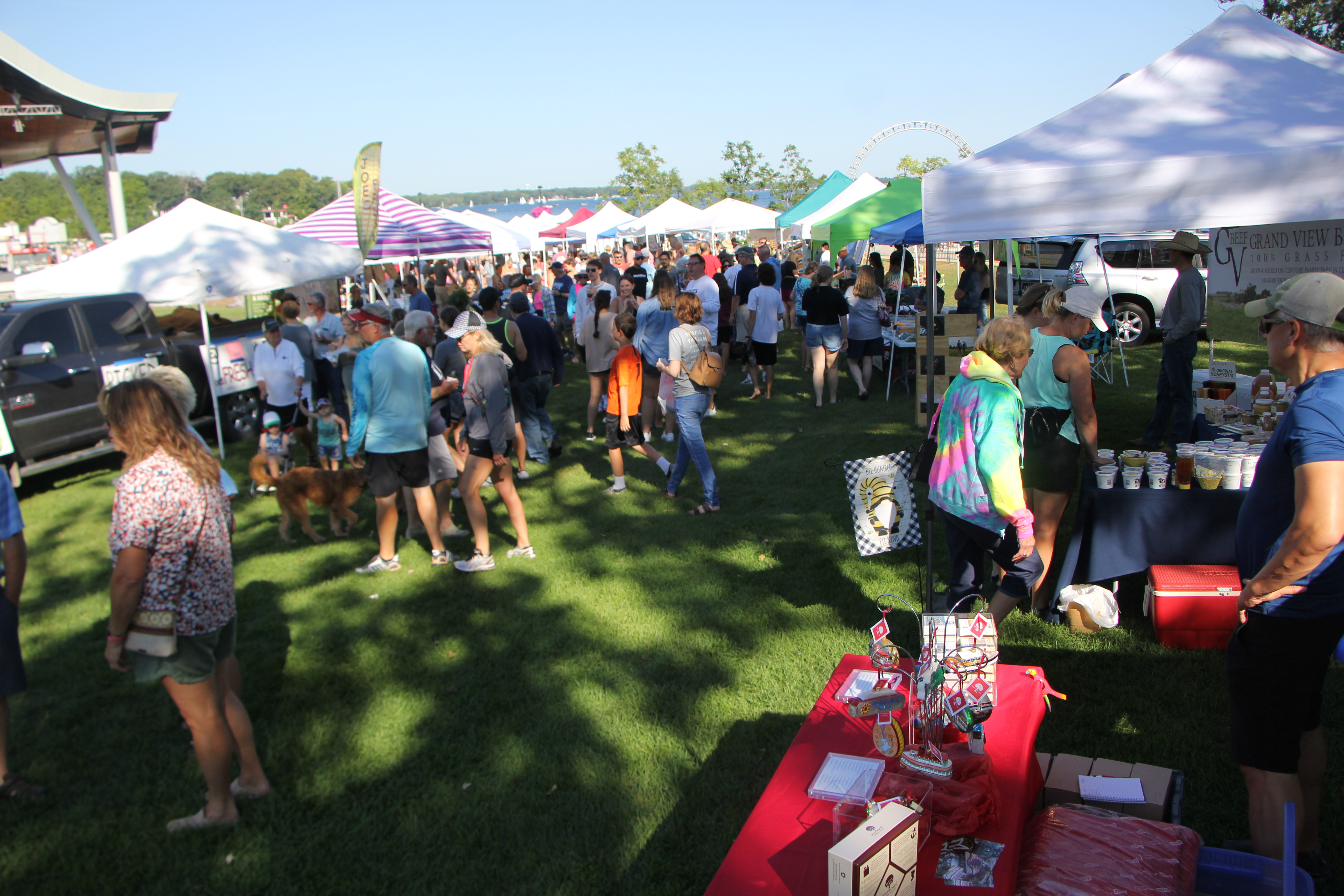 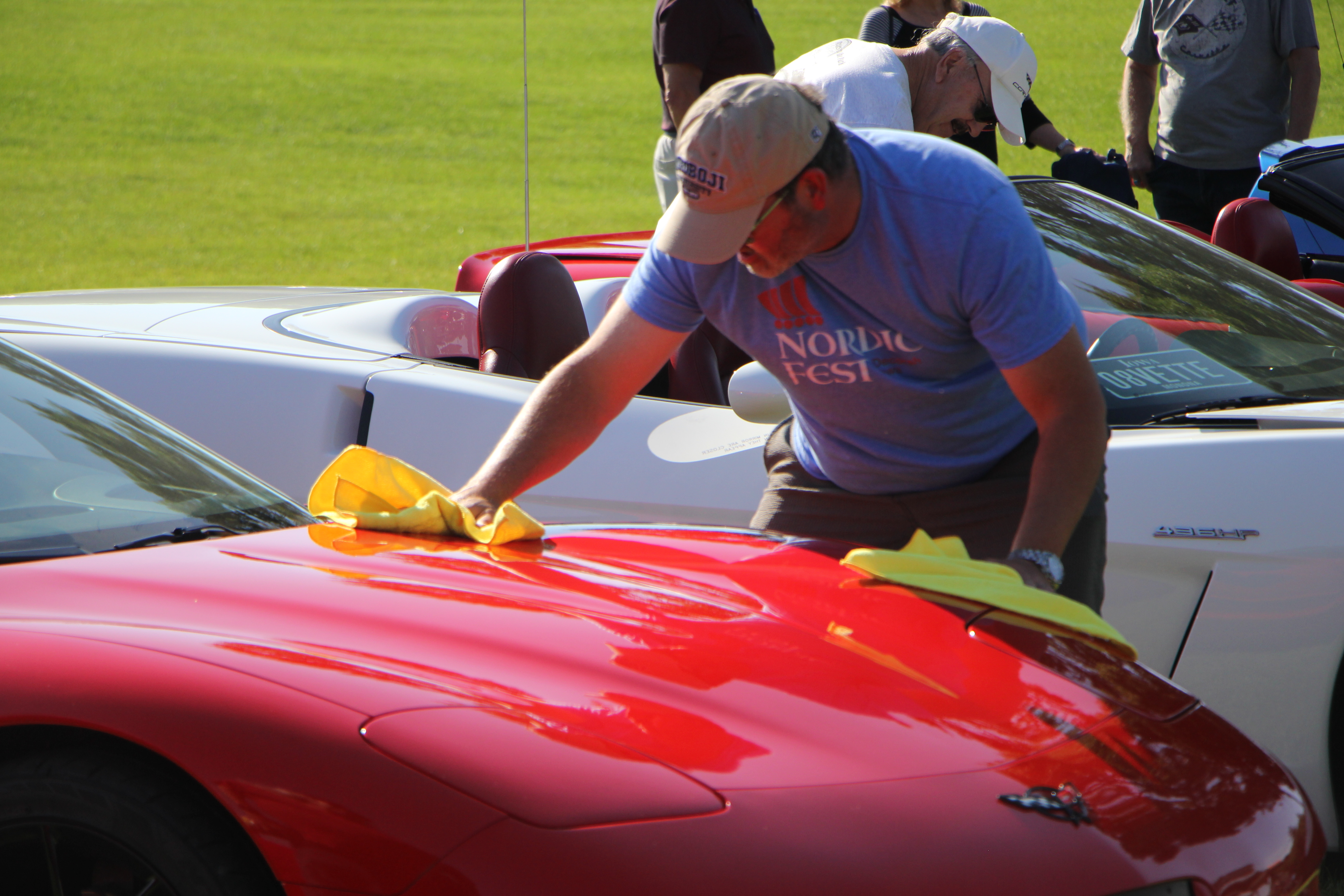 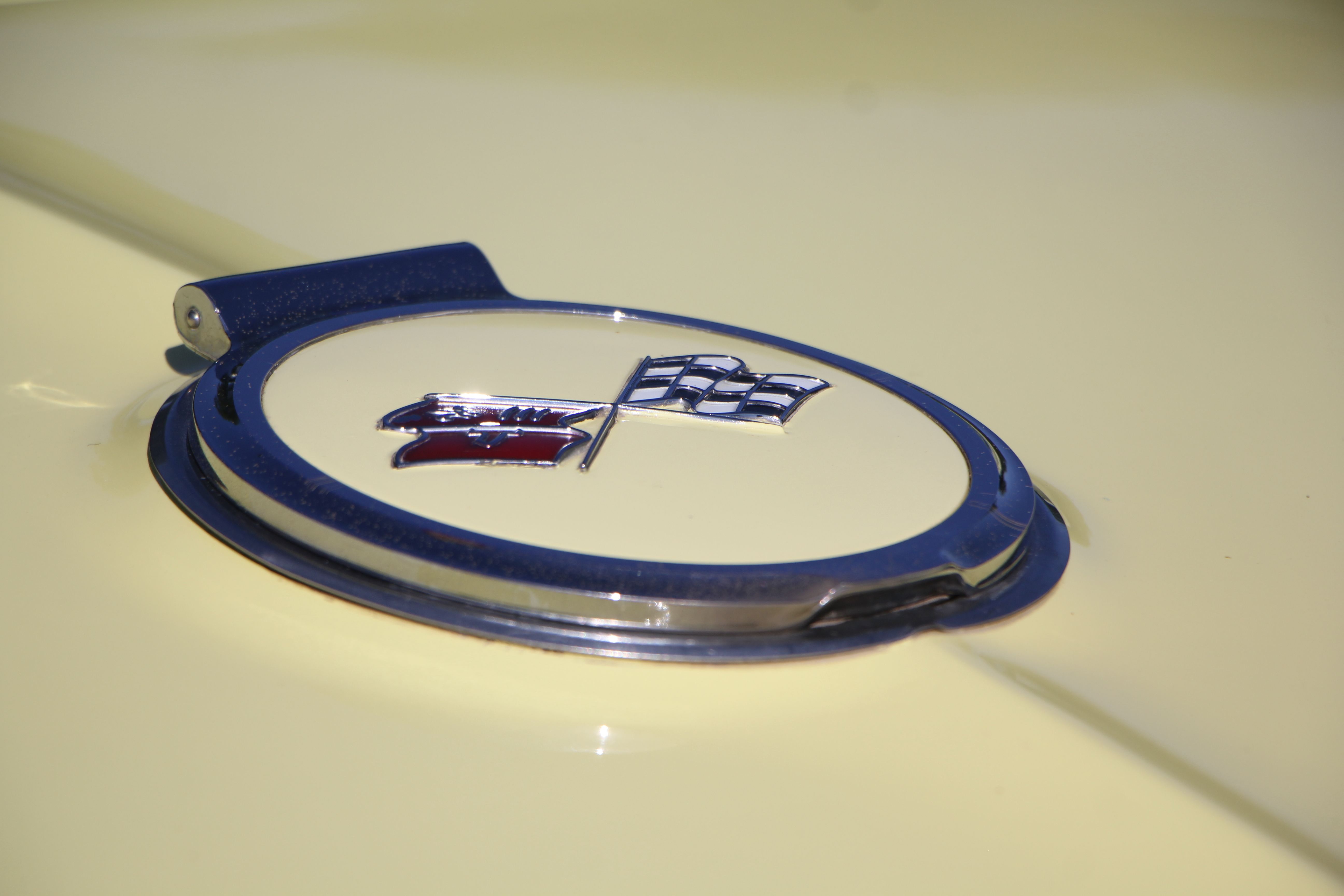 Brightly colored rags flicked across some shiny surfaces in the still of Saturday morning as owners prepared for a pair of annual showcases. The University of Okoboji Corvettes in the Park as well as the classic and antique boat show organized by the Jerry Dyhrkopp Iowa Great Lakes Chapter of the Antique and Classic Boat Society were held Saturday near Arnolds Park Amusement Park. The Corvettes were parked on Lake Street as well as on the grassy slopes of Preservation Plaza, while most of the classic boats docked west of the Berkley Bedell State Pier. Visitors strolled along row after row of cars and boats, pointing to some of their favorite models or leaning in to get a closer look at some of some detail work. The day also coincided with the Farmers Market in the Park. The market often takes place along Lake Street — which was recently improved to better serve as a pedestrian mall when needed — but the week's vendors set up shop in preservation plaza while the Corvettes were parking along the street. (Photos by Seth Boyes)