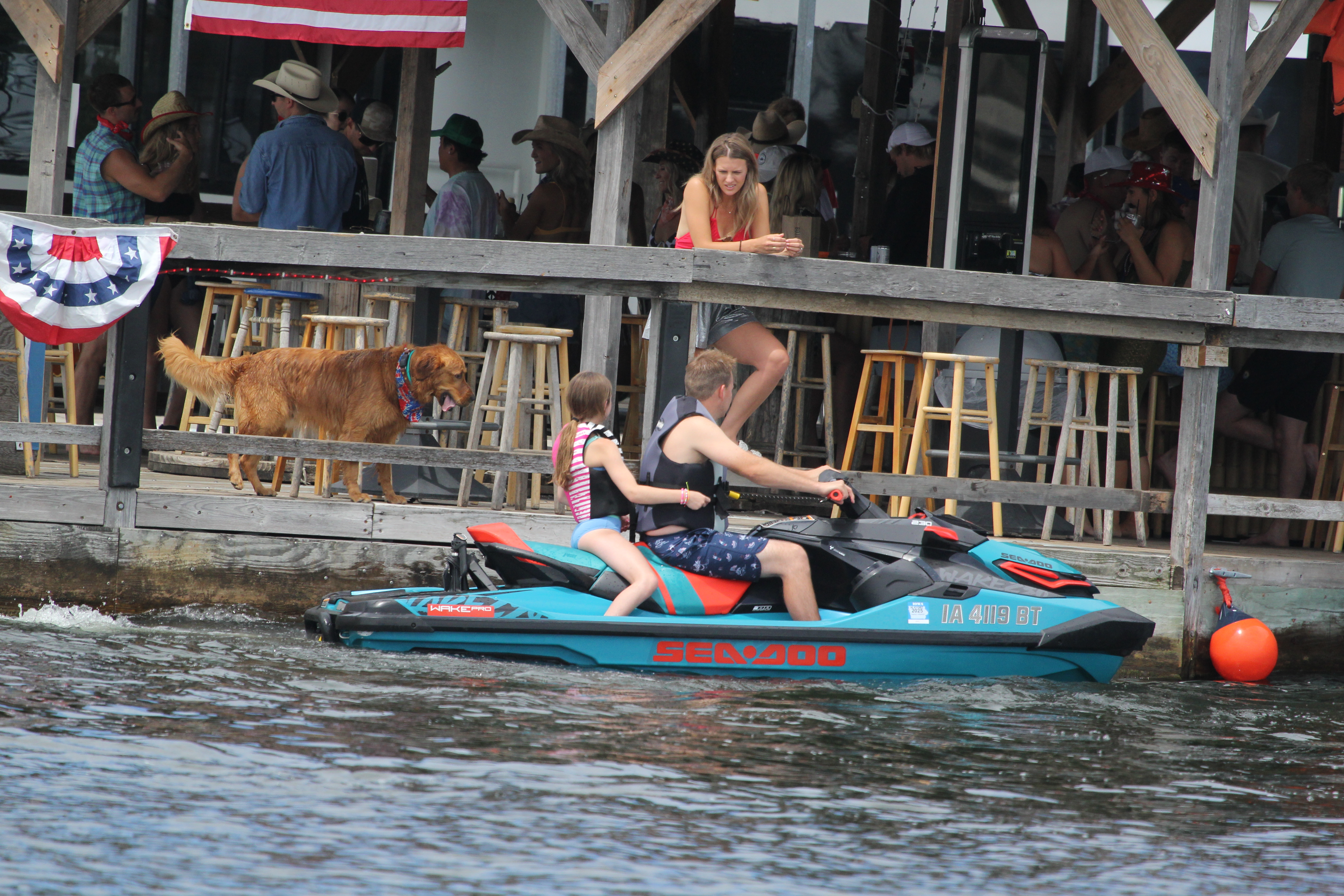 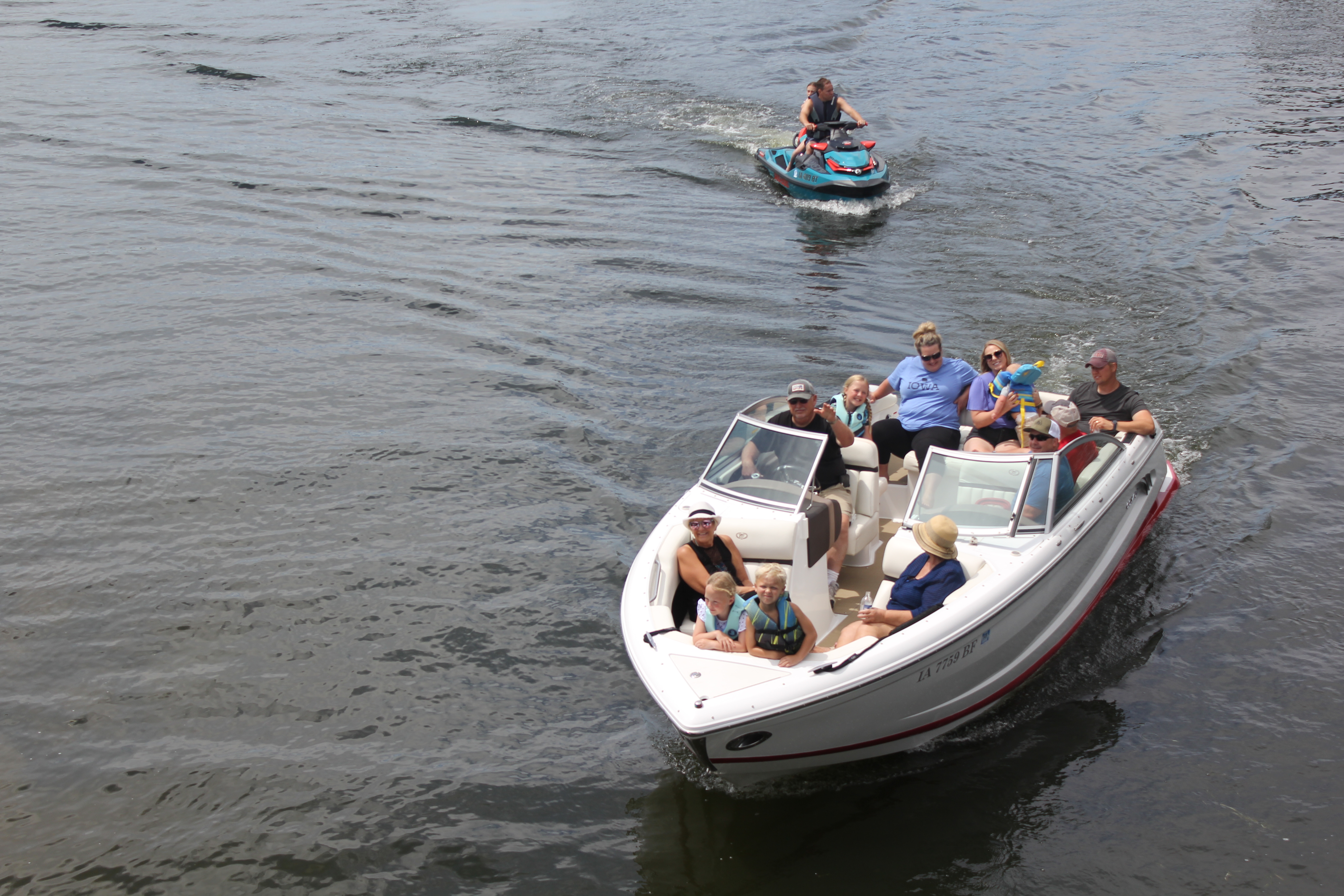 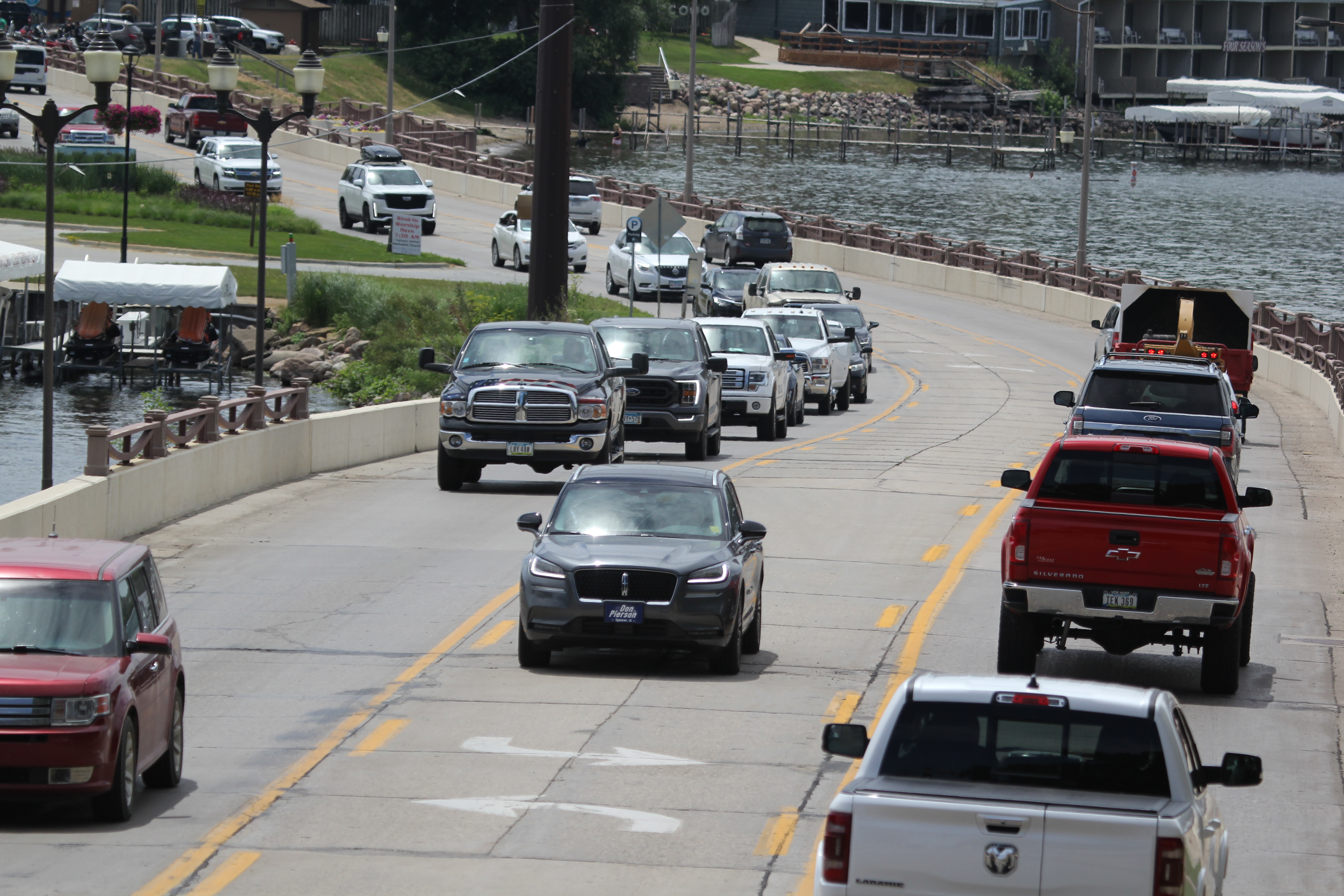 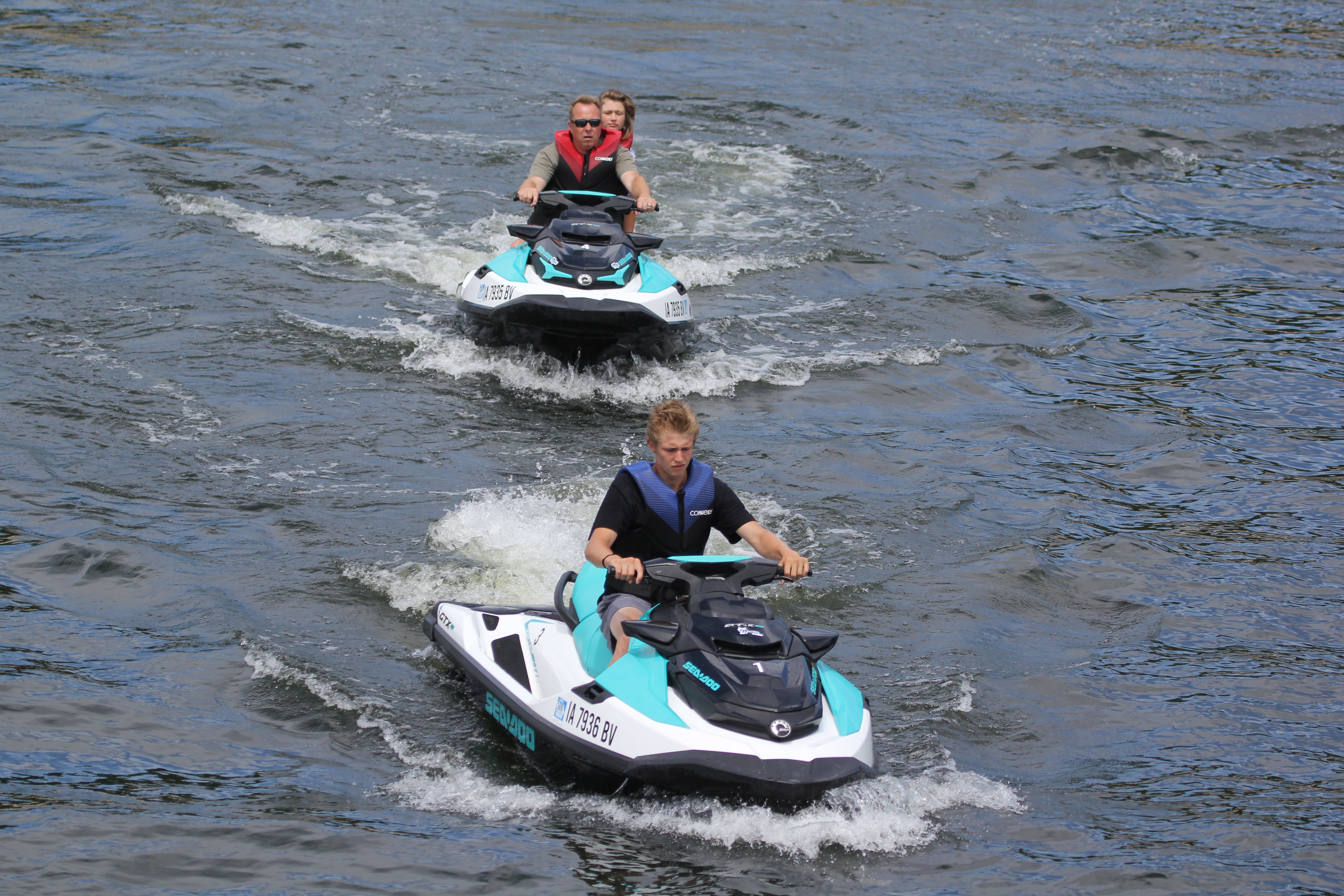 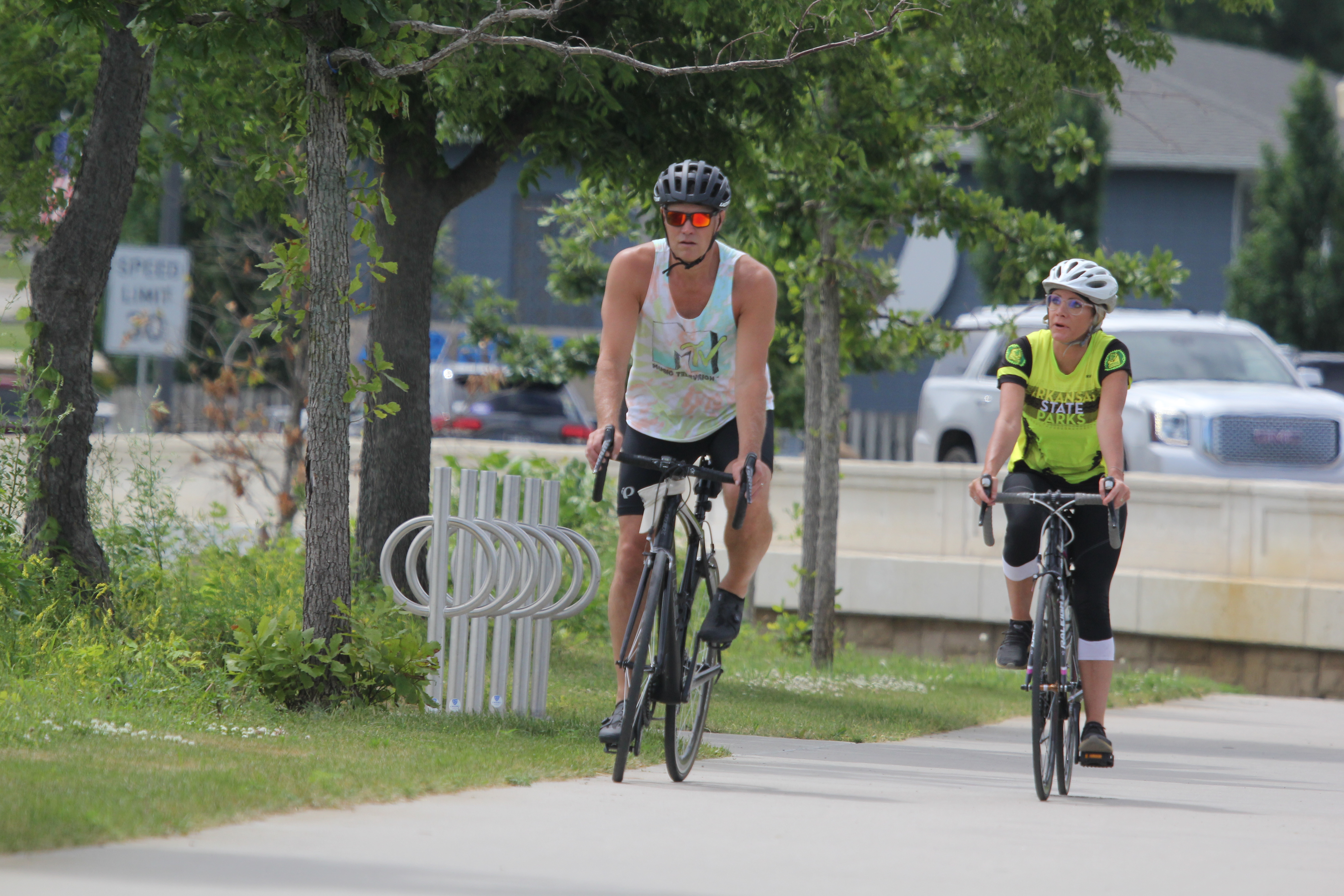 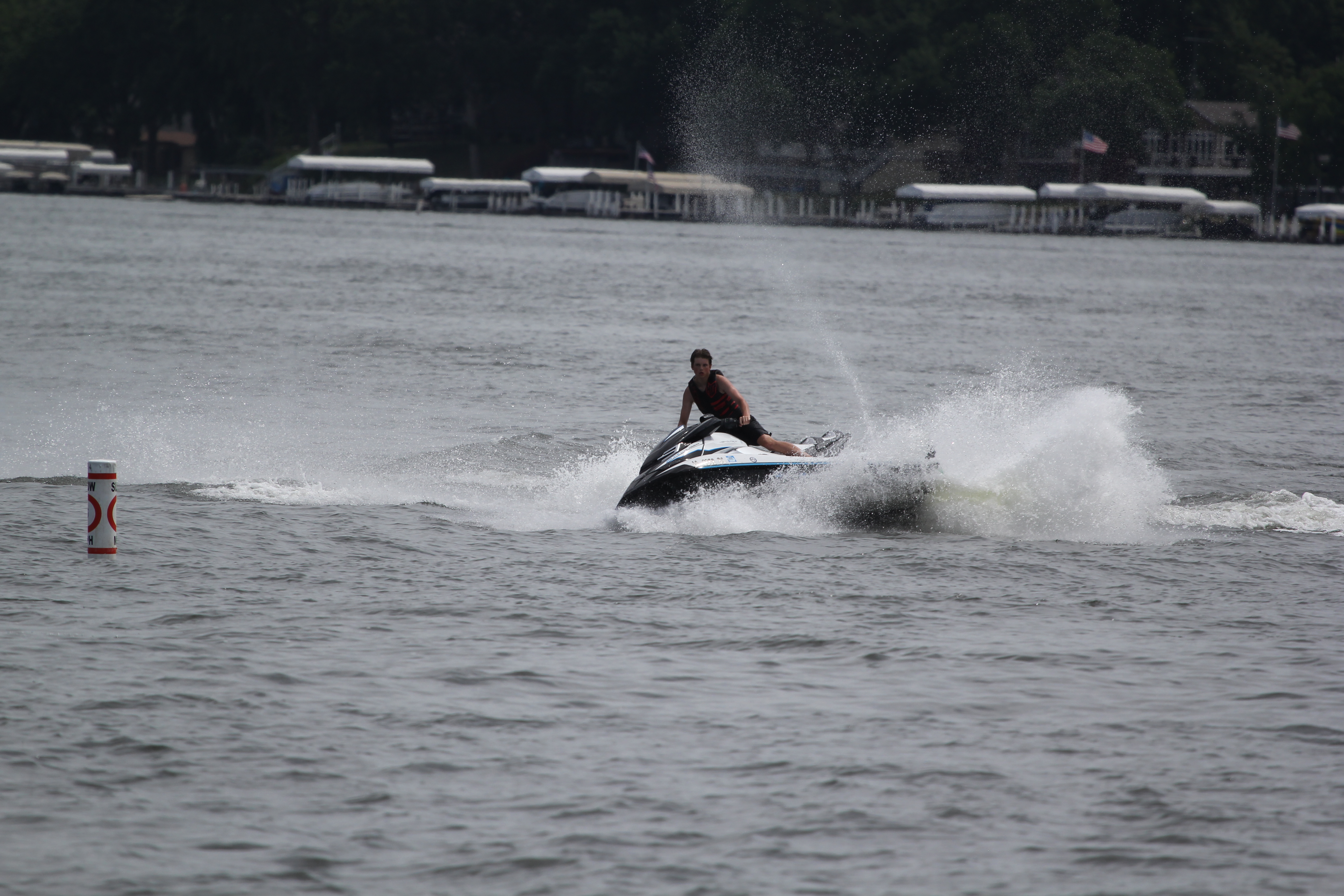 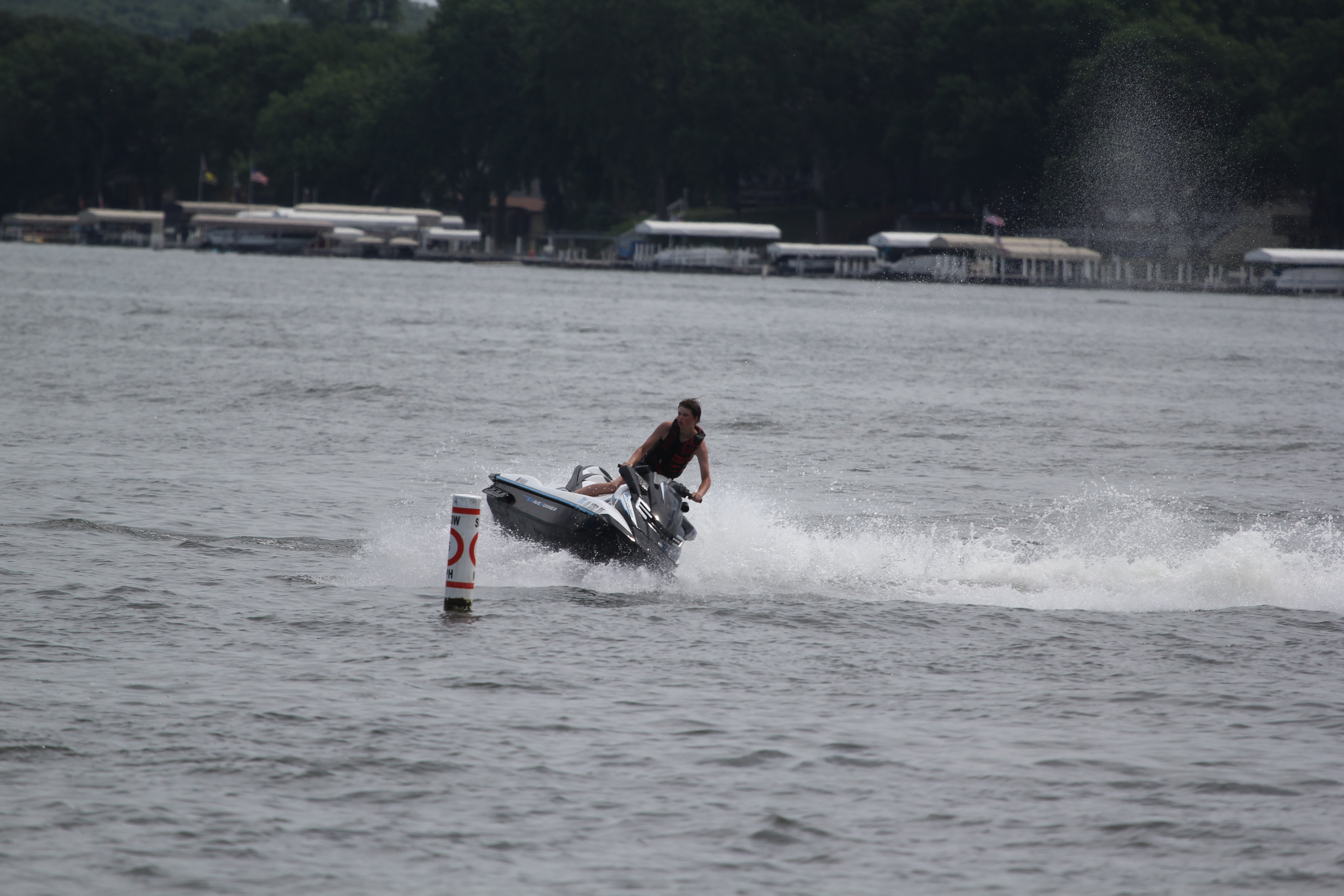 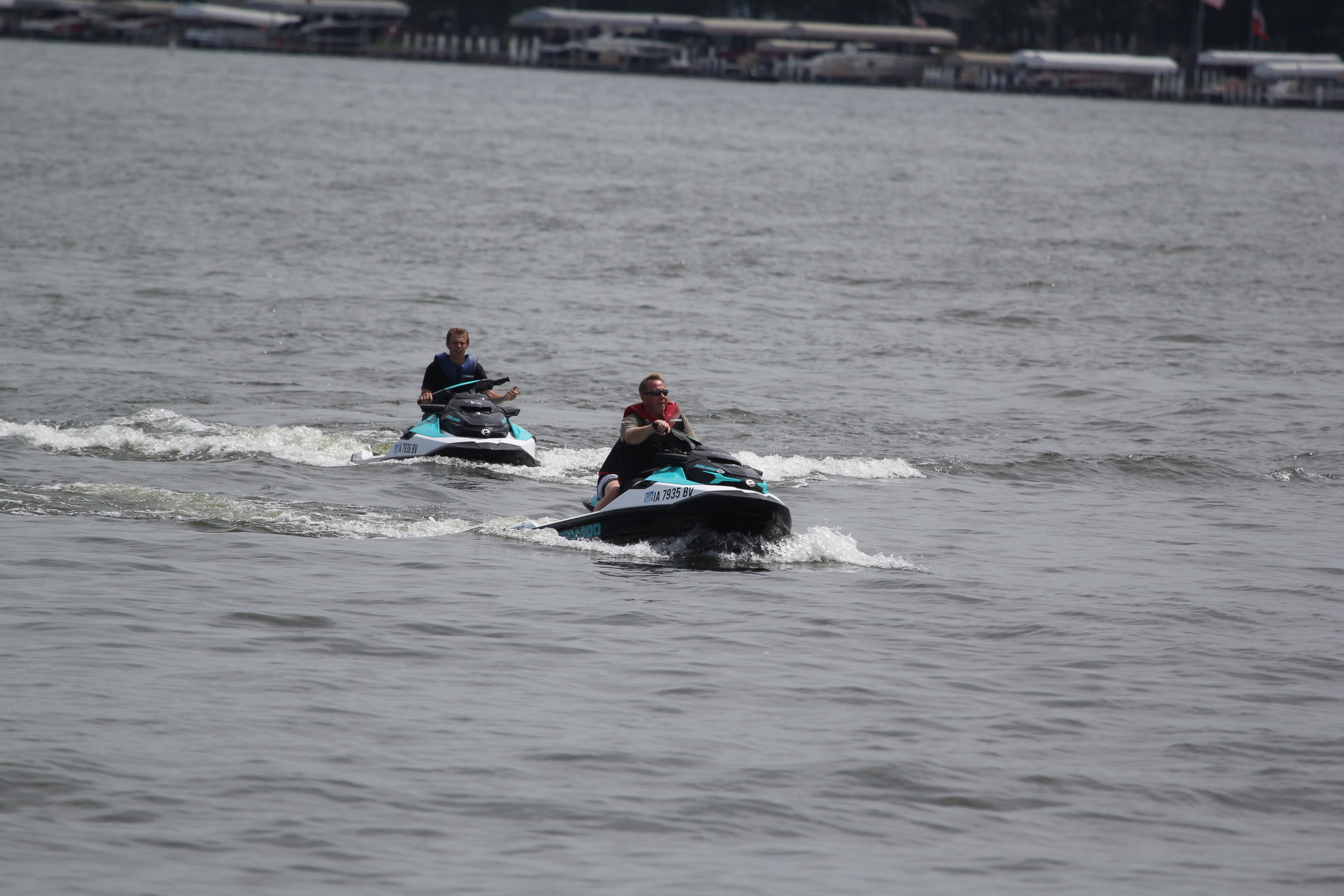 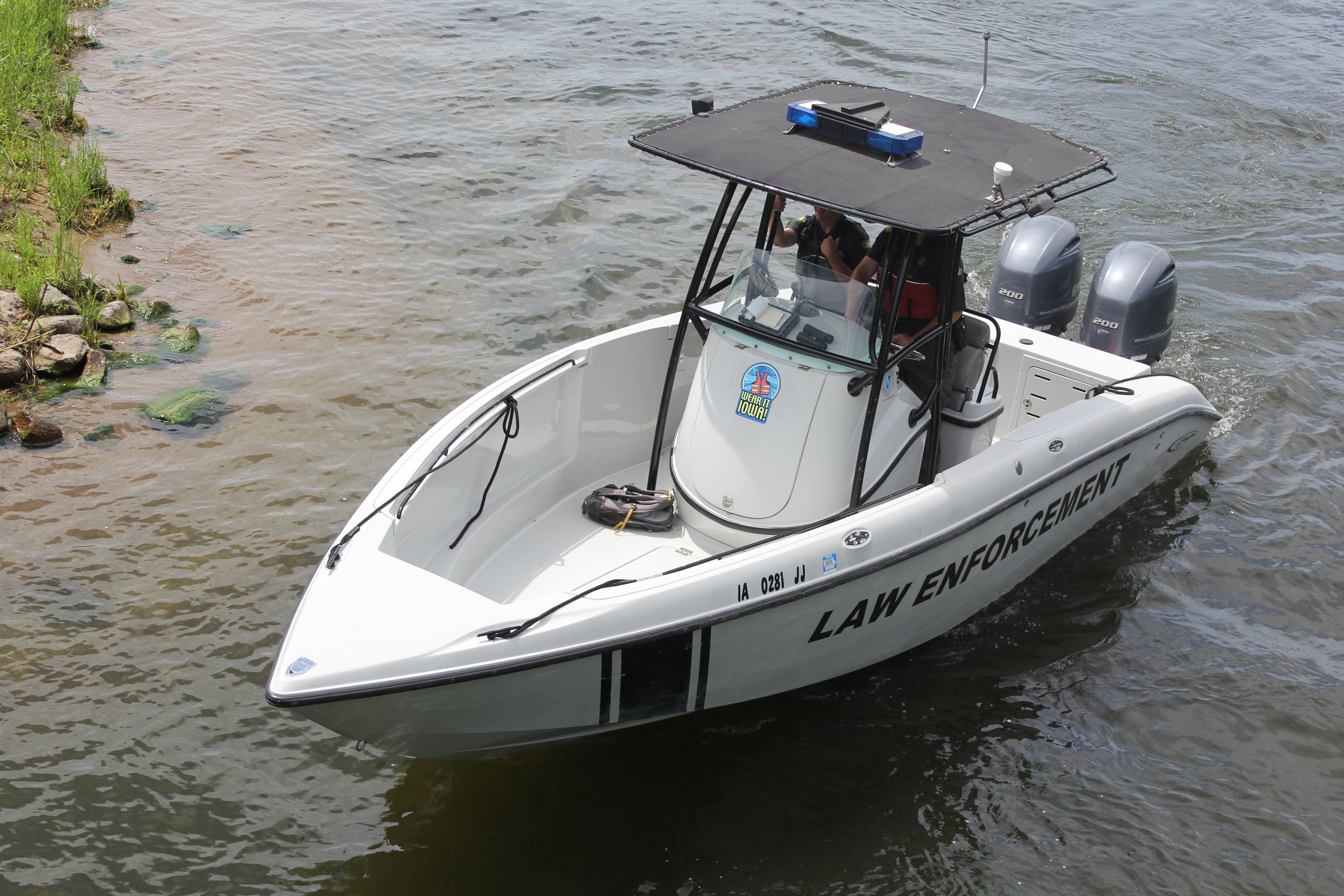 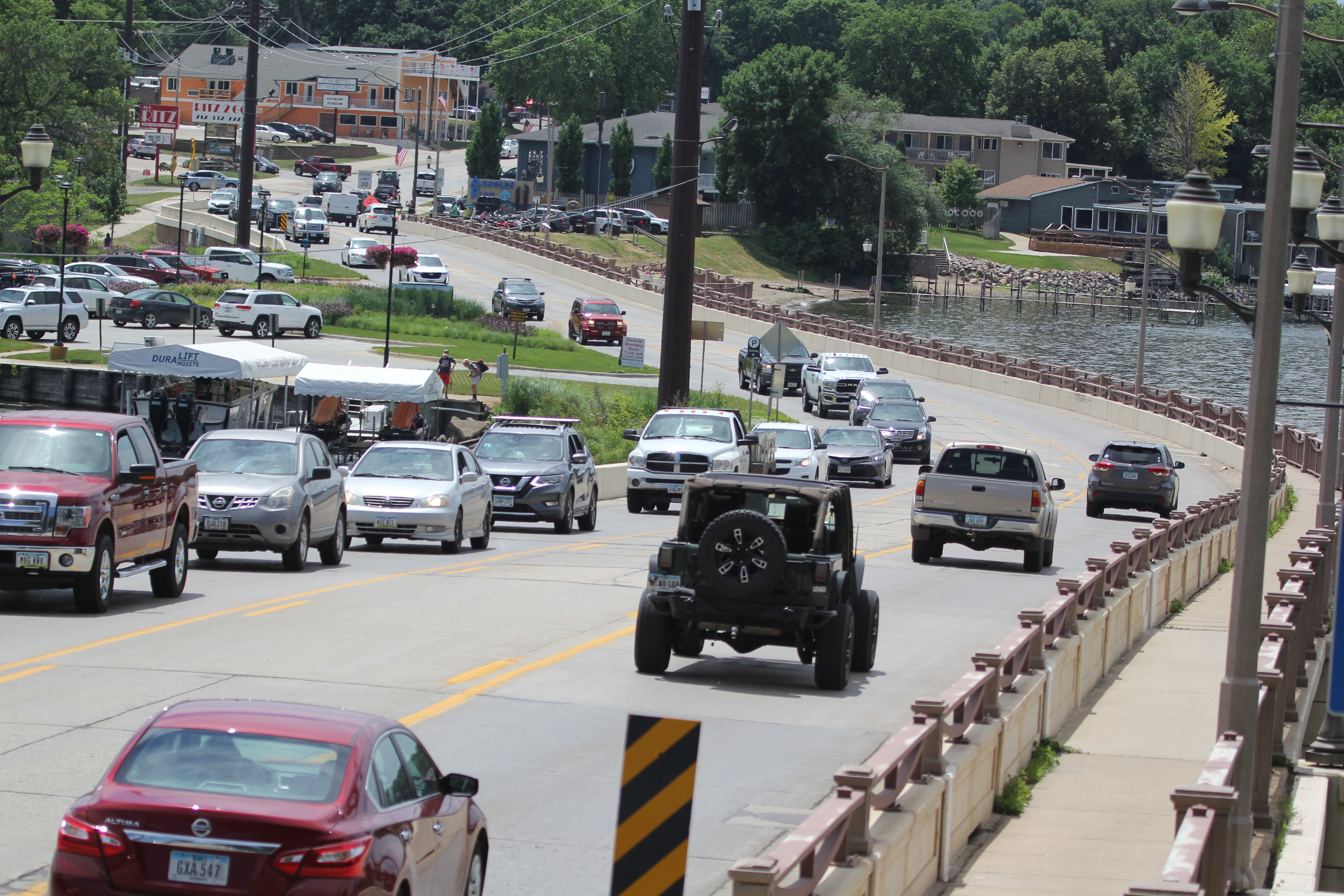 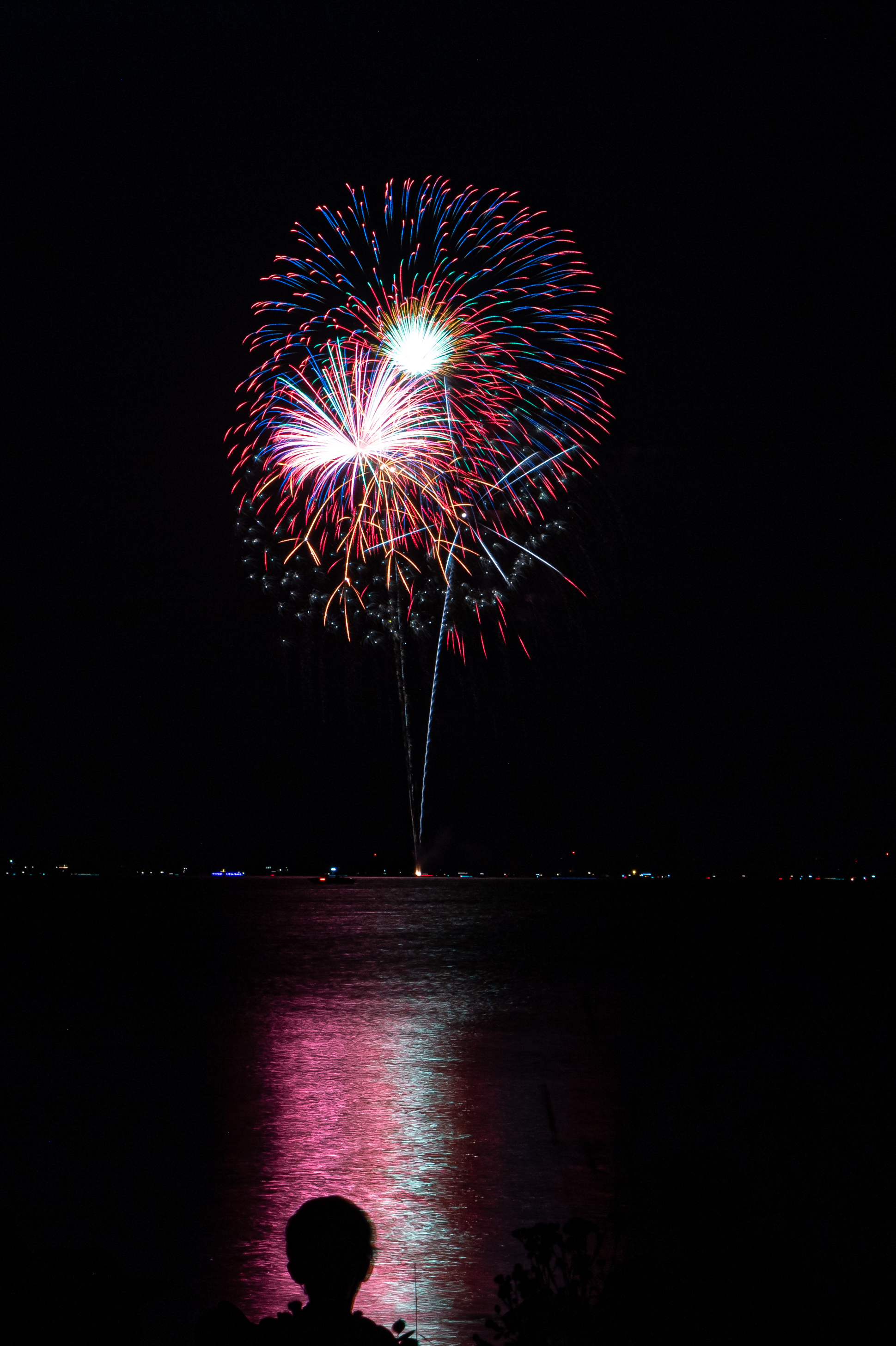 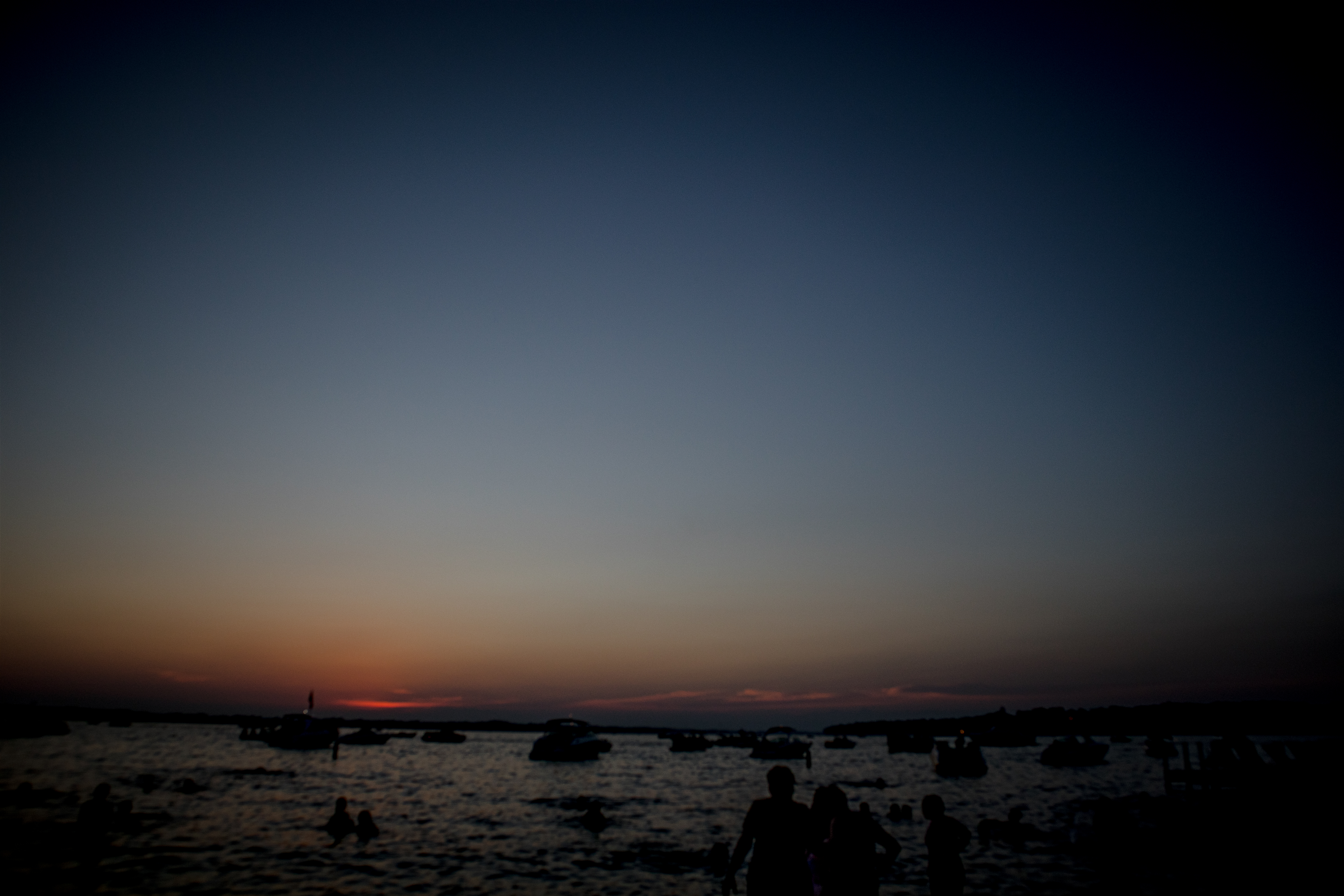 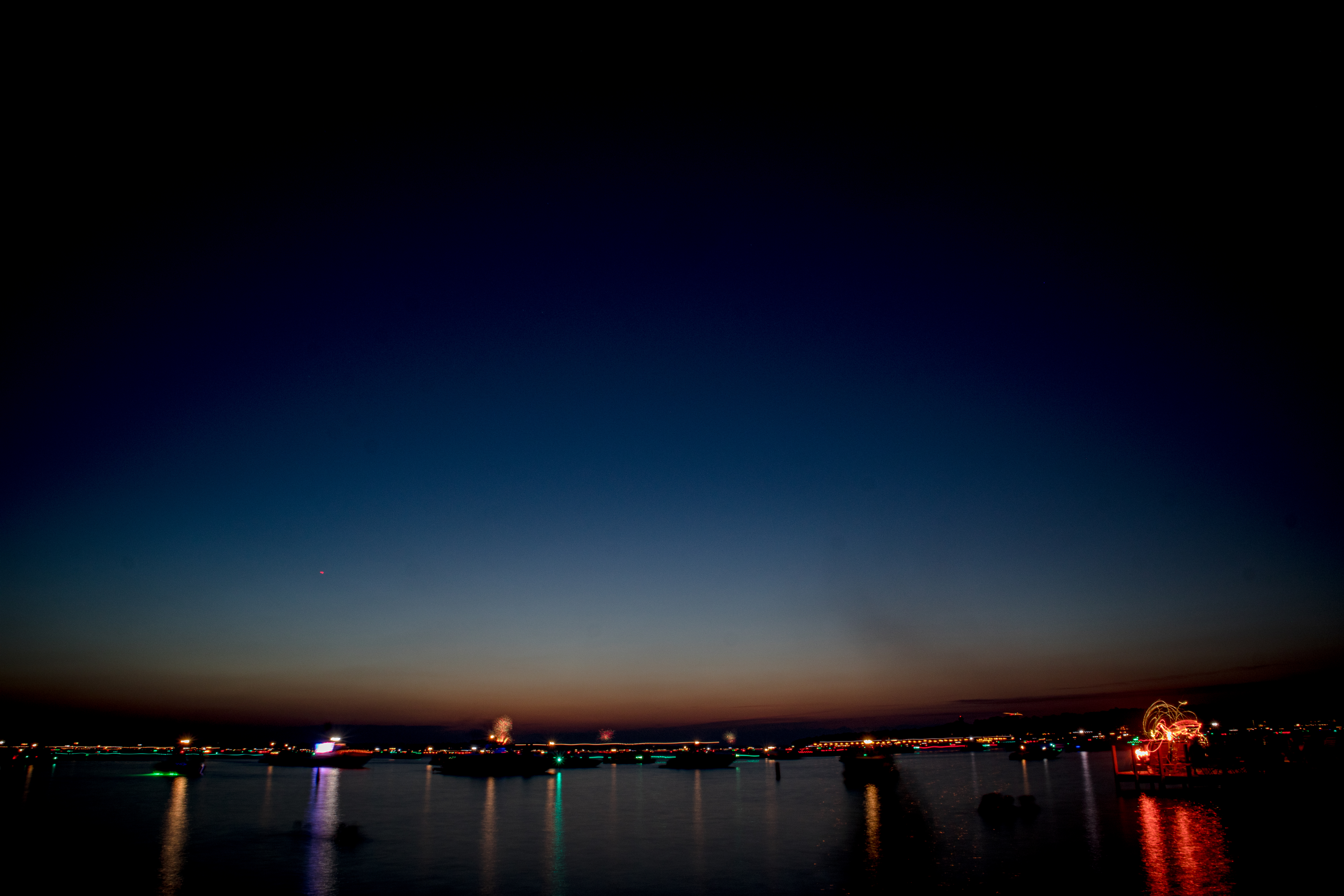 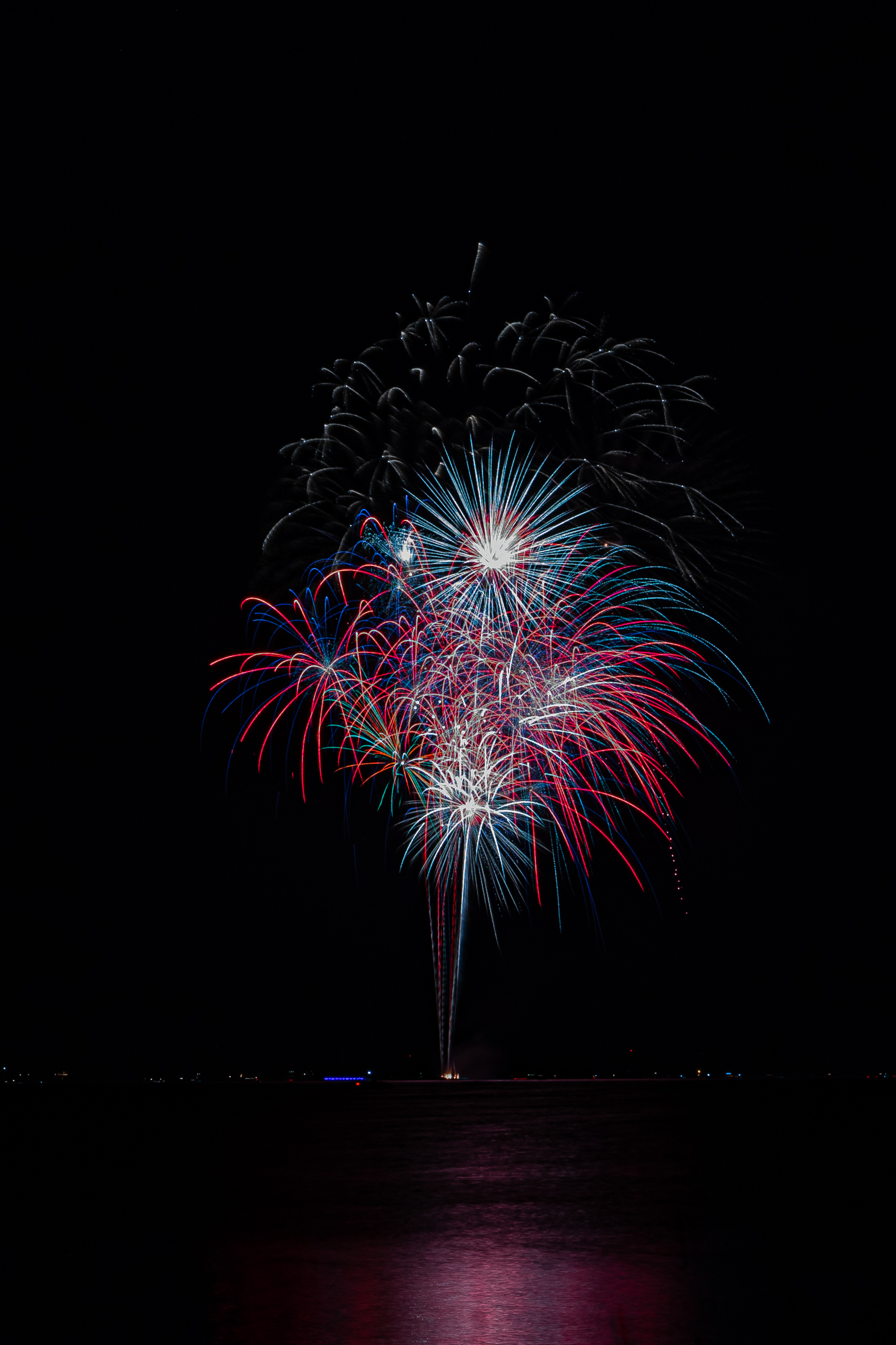 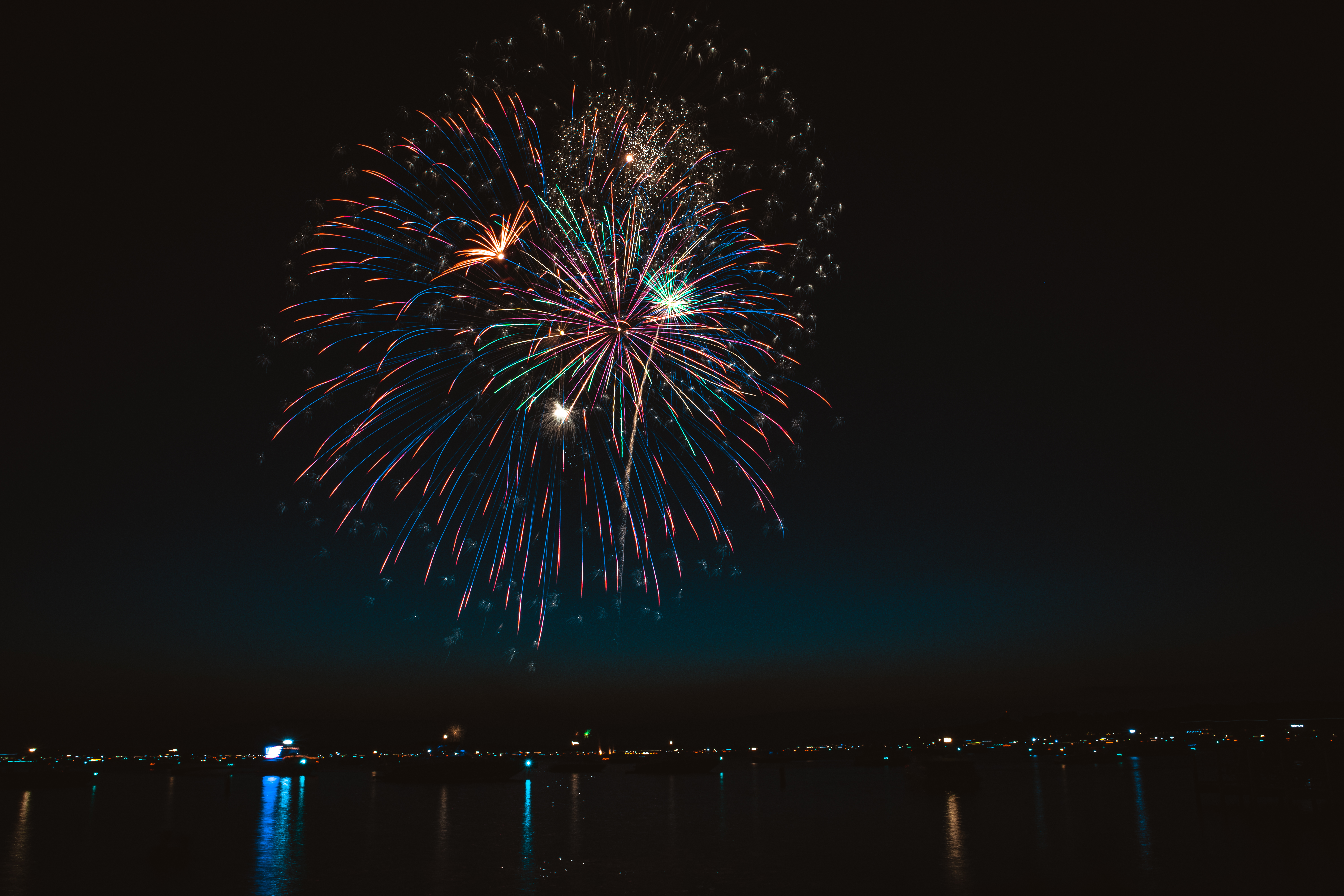 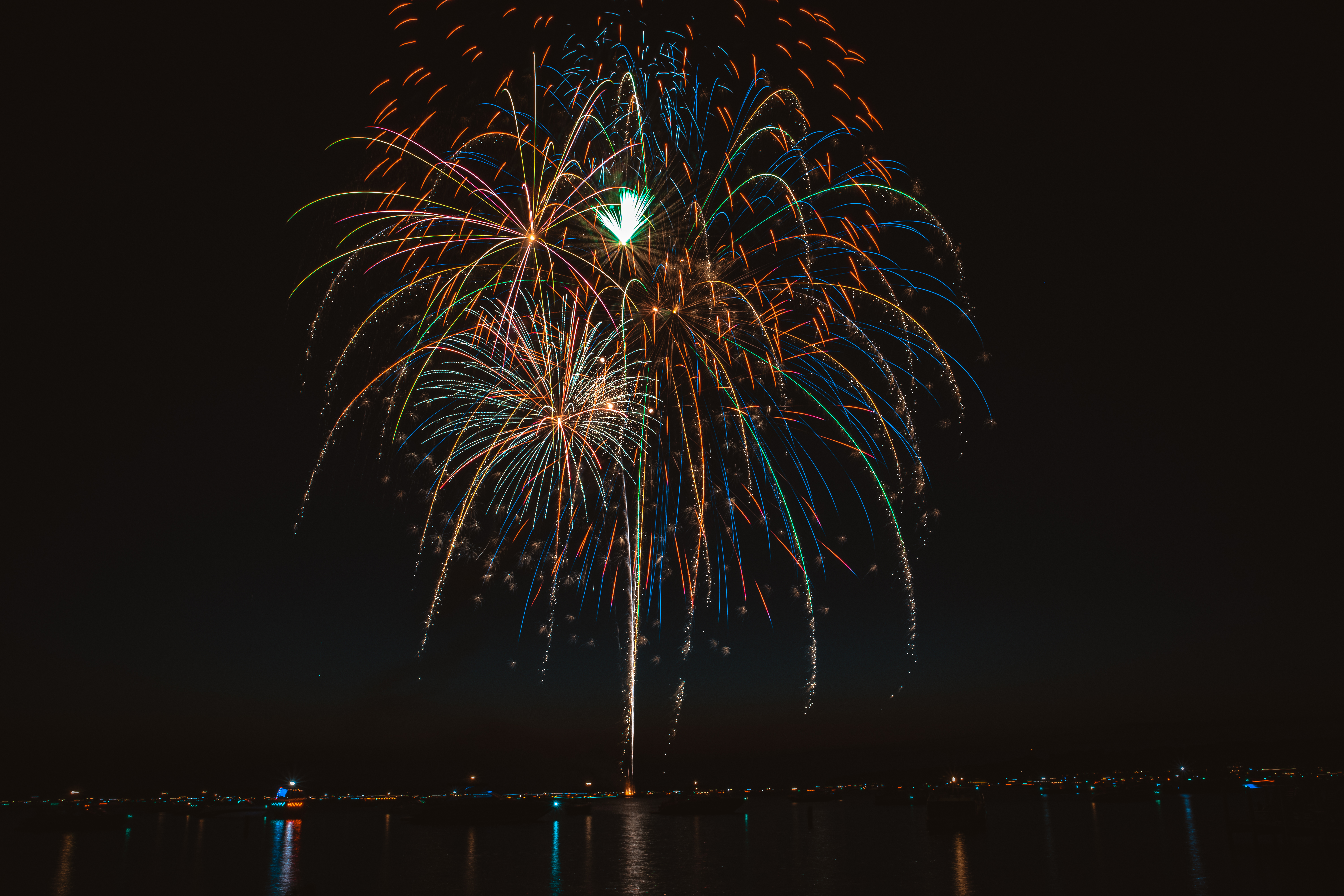 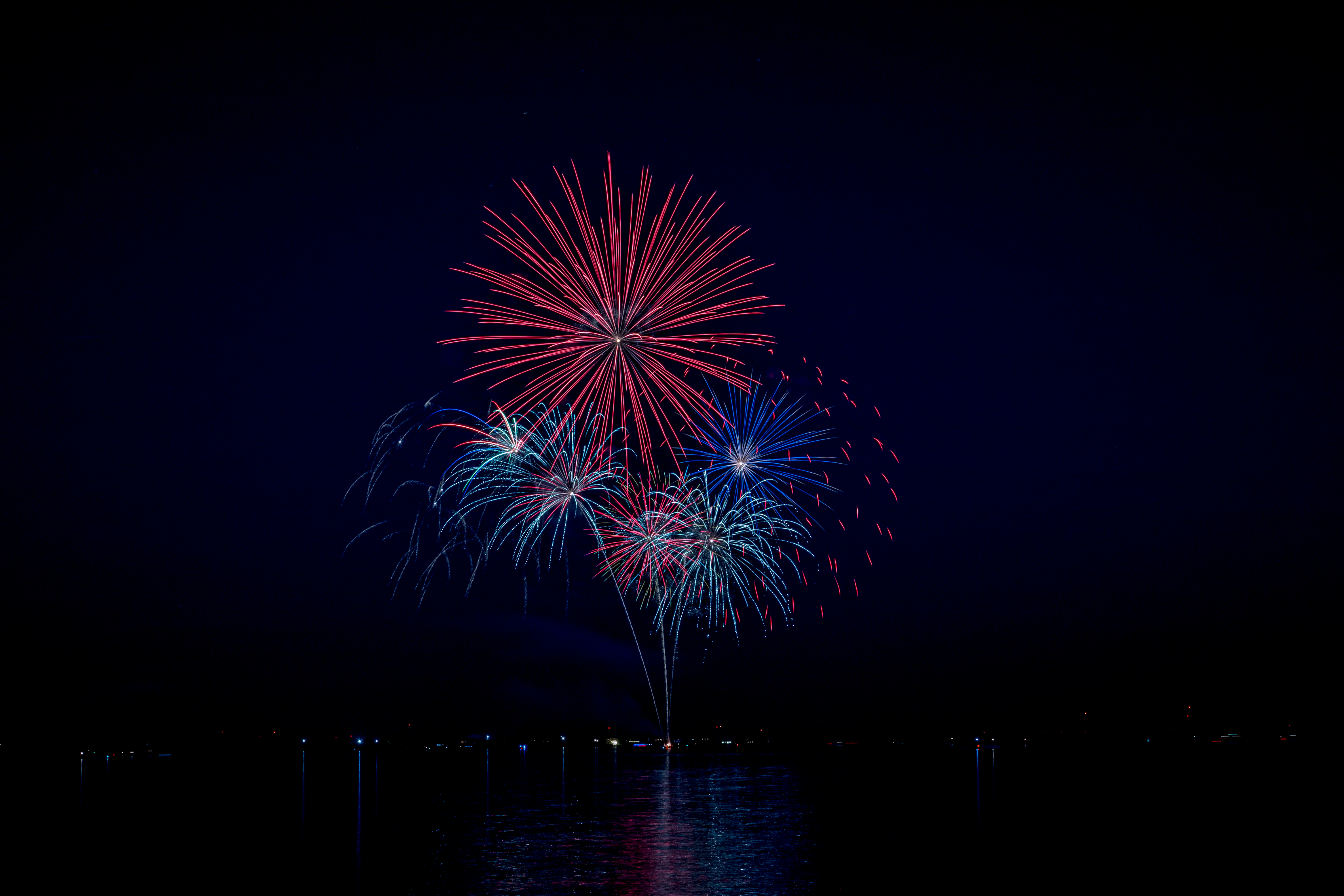 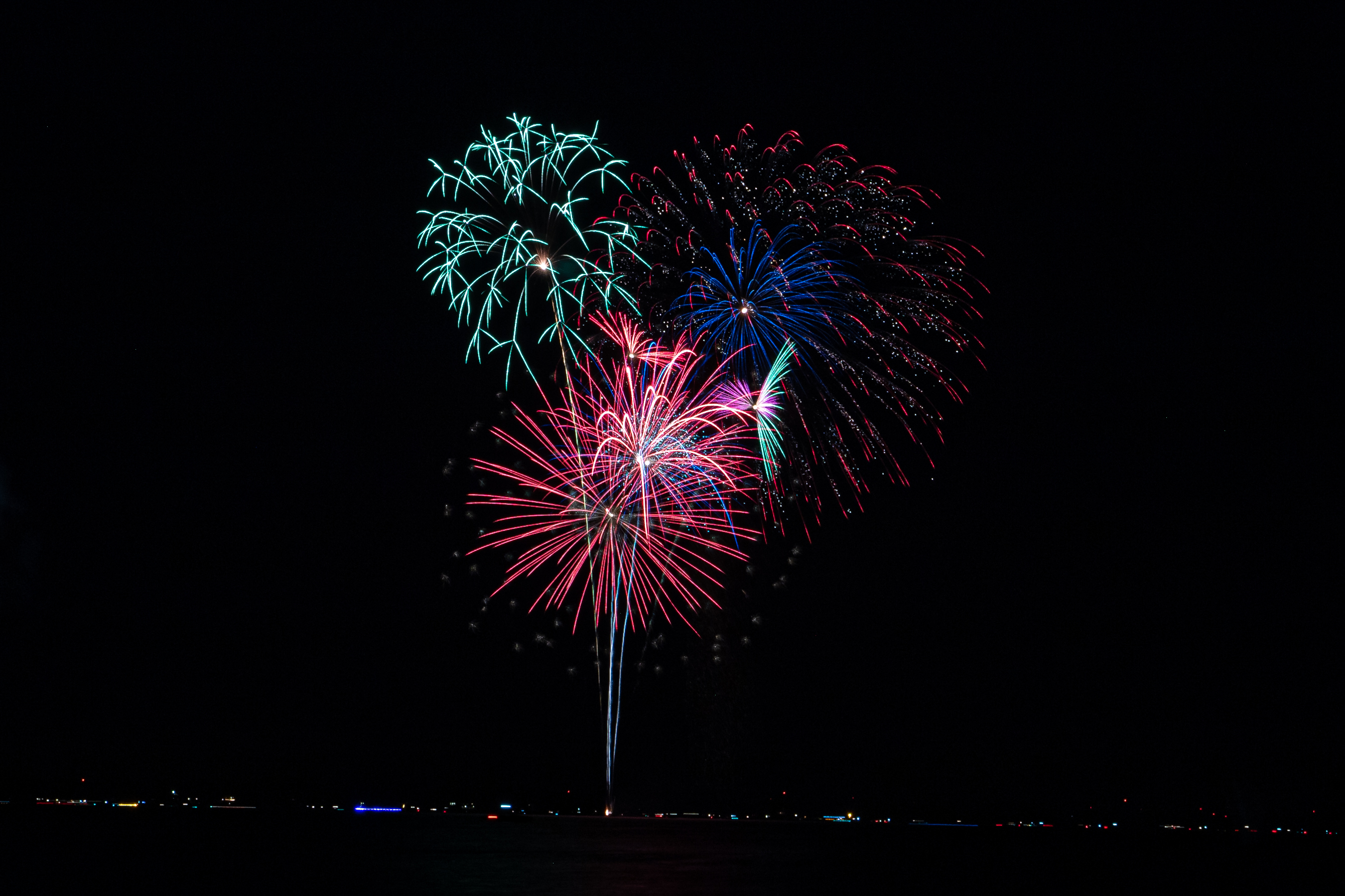 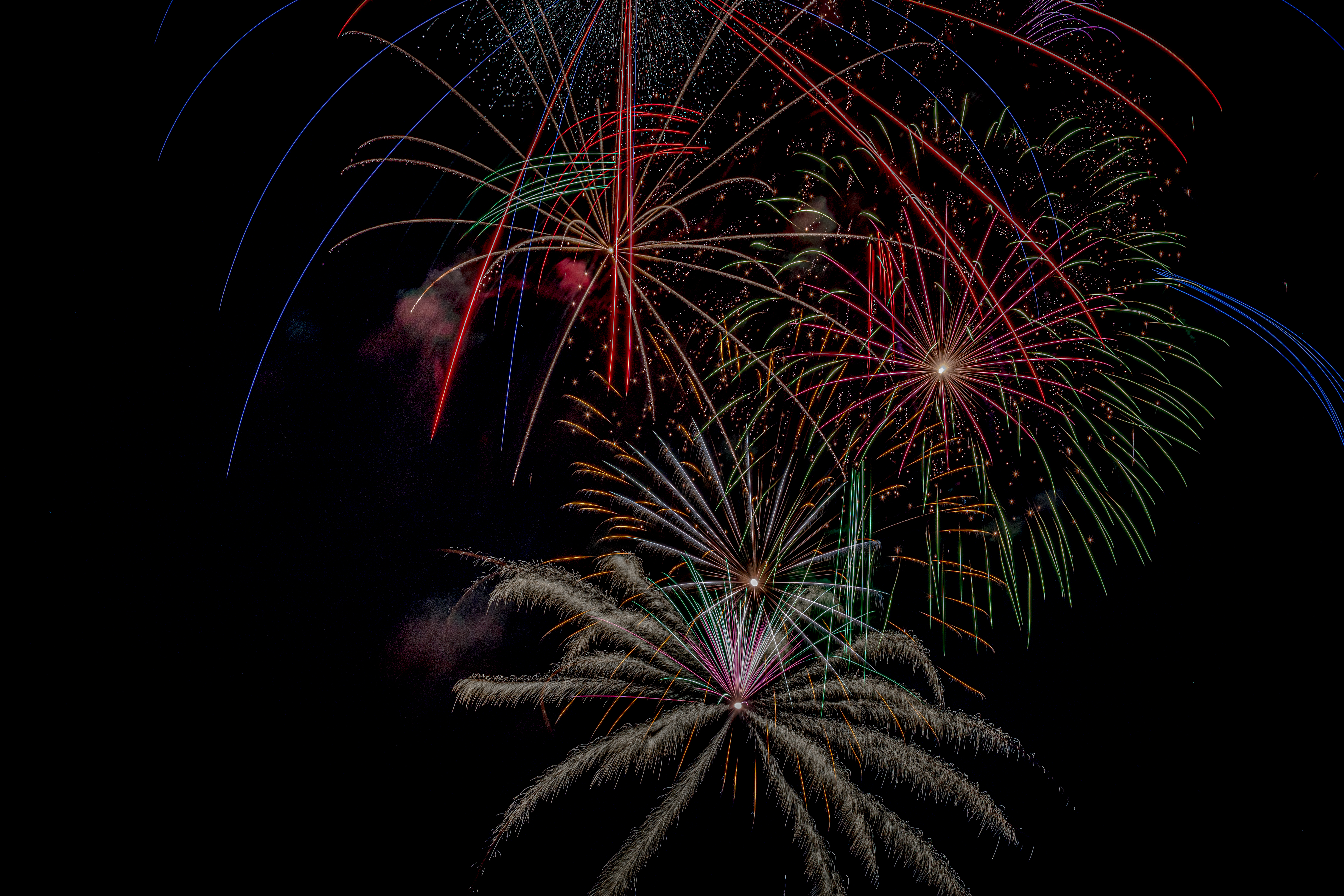 Fourth of July fun at the lakes

The Lakes Area was once again bustling with activity as the Fourth of July approached. The bridge separating East and West Lake Okoboji was again a hotspot of activity as vehicles lined up for blocks to cross and various watercraft would slowly glide by under the bridge. The weekend was marked with several fireworks displays. The display over Silver Lake lit up the sky near Lake Park on July 1. Pyrotechnics boomed over Big Spirit Lake the evening of July 3, and the public gazed up at the final major display over West Lake Okoboji on July 4. (Photos by Dave Petrick and Seth Boyes)