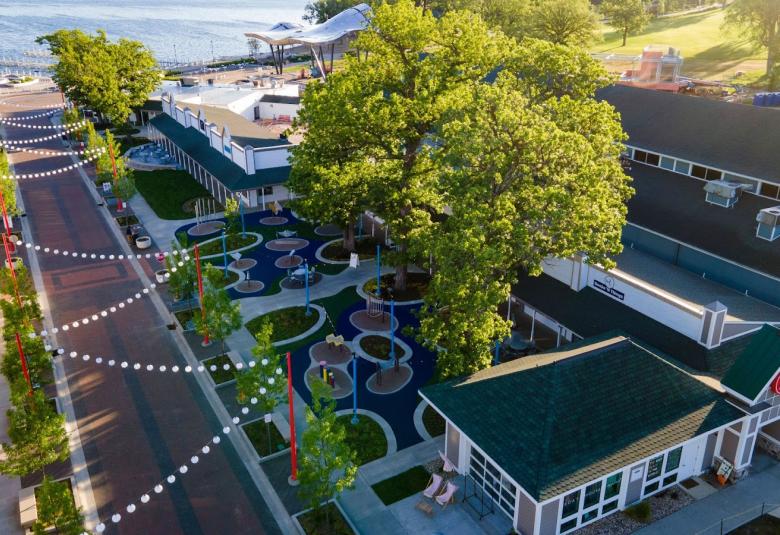 Imagine Iowa Great Lakes is pleased to announce the completion and grand opening of Lake Street at Arnolds Park Amusement Park. There will be a ribbon cutting ceremony and press conference at 2 p.m. on July 9. 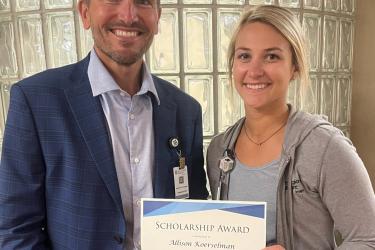 Allison Koerselman of Milford, an employee of Lakes Regional Healthcare has been awarded a $3,500 scholarship from the Iowa Hospital Education and Research Foundation, which is supported by the Iowa Hospital Association. Koerselman is studying radiology in the radiation sciences, R.T. to B.S. program through the University of Iowa’s Carver College of Medicine. She is among 60 students from Iowa who have received assistance this year from the IHERF Health Care Careers Scholarship Program. 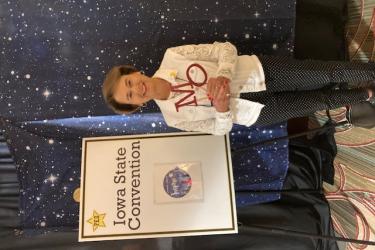 Marcia Young recently attended the Iowa P.E.O. State Convention as a voting delegate of Chapter MO, Spirit Lake held at the Des Moines Downtown Marriott Hotel. At the State Convention, delegates voted on business of this International Philanthropic organization, shared chapter fund-raising ideas and renewed friendships. P.E.O. is a sisterhood based on the principles of friendship and loyalty. 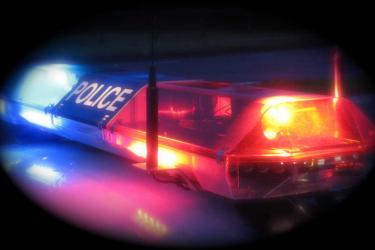 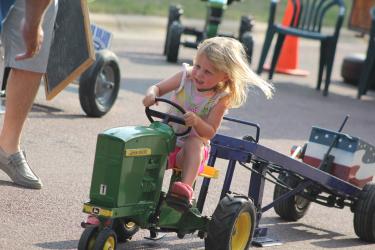 Landowners Eric and Kelly Hoien will host Prairie Strips and Conservation on Big Spirit Lake, a free Practical Farmers of Iowa field day exploring how integrating prairie strips into row crop fields can benefit water quality. The field day is scheduled from 10 a.m. to 1 p.m. Saturday, July 9 on land they own adjacent to Big Spirit Lake in Orleans — a field directly north of 13026 253rd Ave.

Thank you to everyone who attended our Summer Reading Program Performances in the Park and to the wonderful volunteers who helped with the shows.

For the last several months, the people of Ukraine have been torn from their homes. More than 4.9 million people are now refugees in other countries and starving. Much like northwest Iowa, the Ukraine is an agricultural area and is known for its wheat production — it is the breadbasket of Europe. Due to farmers being forced out by the Russian invasion, crops are not being planted, which will have a potentially longterm impact on the area.

Des Moines Area Community College President Rob Denson recently released the names of students eligible for the spring semester president’s list. To be eligible, a student must have completed a minimum of six credits and earned a 4.0 grade point average for that semester. The honorees included Tyler Grems of Milford — auto mechanics technology, and Khloe Arndt of Spirit Lake — pre-dental occupations.

Milford Past Times to present on the Milford Opera House

The Dickinson County Museum and the Milford Public Library are collaborating to offer an evening of photos and conversation at 7 p.m. Tuesday, July 12 in the Milford Community Room. Some of the photos to be shown are from a private collection and have never been publicly seen. The public is invited to bring their stories and curiosity. 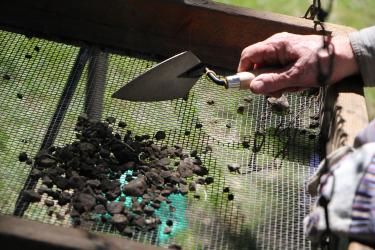 Inch by inch and yard by yard, students from all three of Iowa's public universities are sifting through soil in search of local history. 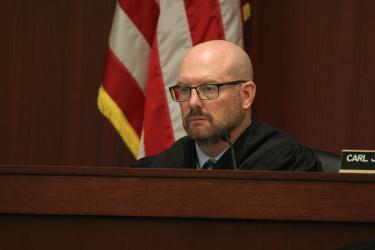 A judge will decide whether prosecutors must provide the court with confidential mental health records regarding an Okoboji High School student who accused a bus driver of sexual abuse. 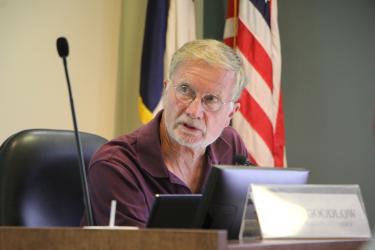 Correction: An earlier version of this story mistakenly described the proposed development as being west of the city of Arnolds Park rather than east of the city.

The nearby city street light had switched to a flashing yellow signal by the time the Dickinson County Board of Adjustment adjourned Monday night. The board heard from Travis Hulstein and his family who were representing Twin Hills LLC. 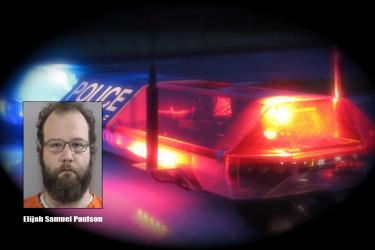 A Lake Park man has filed an appeal with the Iowa Supreme Court after being found guilty in March of sexually abusing two of his young relatives — both under the age of 12.