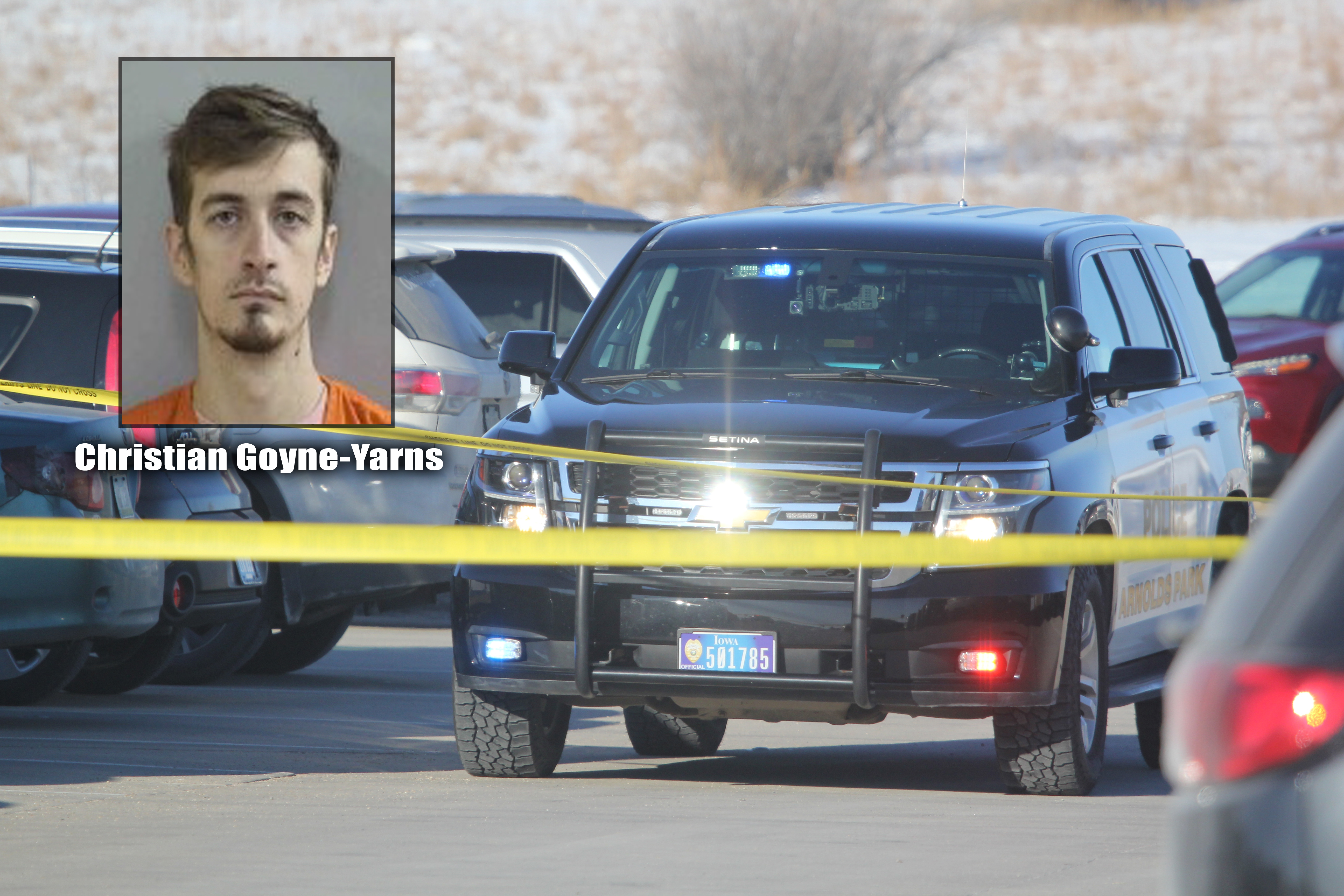 Multiple law enforcement agencies responded Thursday morning to GrapeTree Medical Staffing in Milford. Criminal complaints filed against a Minnesota man accuse him of shooting a woman in the business' parking lot at least twice. Authorities took their suspect into custody about 56 minutes after the 911 call.

Update Feb. 4, 2022: The Iowa Department of Public Safety provided additional information on the shooting in a Feb. 3 statement. An initial criminal complaint had listed Goyne-Yarns as a resident of Jackson, Minnesota. Iowa DPS listed him as a Spirit Lake resident and said the victim was flown to Sioux Falls in critical condition. No further details were provided.

Update Feb. 7, 2022: Prosecutors have filed a first-degree murder charge in the death of Shelby Woizeschke, who was shot Thursday outside GrapeTree Medical Staffing in Milford. The victim passed away Sunday, according to court documents.

Prosecutors have now filed a first-degree murder charge in the death of a woman shot Thursday outside GrapeTree Medical Staffing in Milford. Christian William Goyne-Yarns was initially charged with the attempted murder of 24-year-old Shelby Lynn Woizeschke of Spencer, who passed away Sunday.

A criminal complaint filed against Goyne-Yarns said he approached Woizeschke in the parking lot around 8:02 a.m. Thursday and shot her at least twice. The initial complaint listed Goyne-Yarns as a resident of Jackson, Minnesota, but a later statement from the Iowa Department of Public Safety listed him as living in Spirit Lake. Woizeschke was able to identify her attacker during a 911 call placed around 8:30 a.m. Unrelated court records show Woizeschke and Goyne-Yarns had at least two children.

A statement from the Iowa Department of Public Safety said Woizeschke was initially taken by ambulance to Lakes Regional Hospital in Spirit Lake before being air lifted to Avera McKennan Hospital in Sioux Falls, South Dakota, while in critical condition. Court records said she died at the hospital. An account has been established to receive donations from the public at Northwest Bank in Spirit Lake.

The shooting prompted two area school districts to go into lockdown. Okoboji Schools went into lockdown around 9 a.m. according to staff. The lockdown was later lifted. Spirit Lake Schools had already been expecting to begin classes two hours late Thursday morning due to cold temperatures. Staff said no students were present when the district went into lockdown, but some buses were beginning to circulate. By 9:30 a.m., the district posted to social media that classes would be cancelled for the day. The Harris-Lake Park School District was not affected by the situation in Milford.

A preliminary hearing in the case is scheduled for Feb. 14. 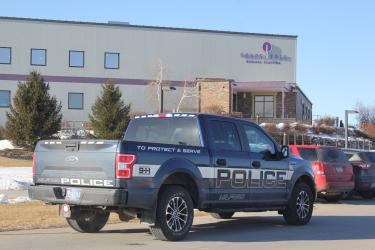 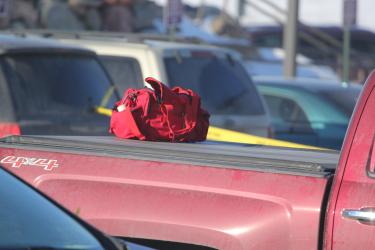 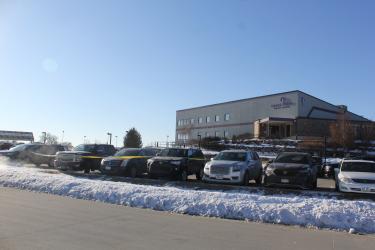 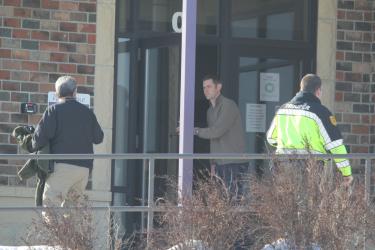