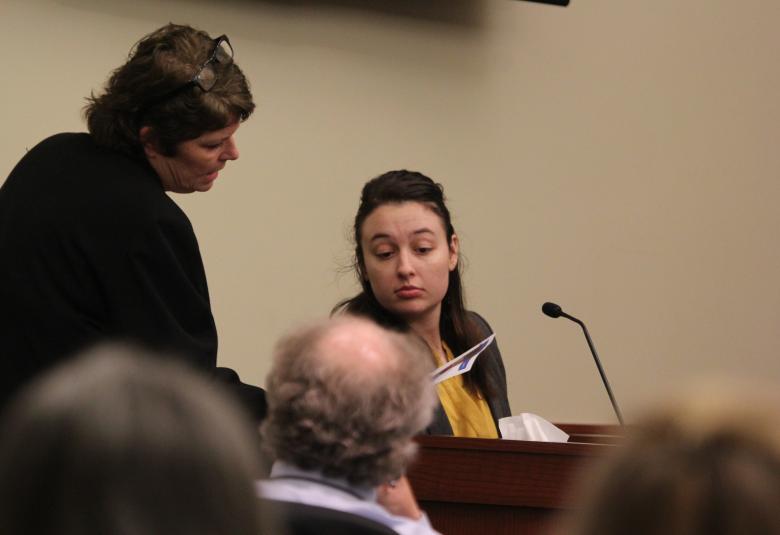 A district court has decided not to grant 27-year-old Allison Marie Decker a new trial in the murder of a Lake Park woman. Decker's defense attorney previously asked the court to reopen the trial record and consider what the defense felt was new evidence. The court heard arguments for and against the proposed evidence last month and even heard from some of the witnesses but ultimately declined in a ruling Friday to grant the defense's request.