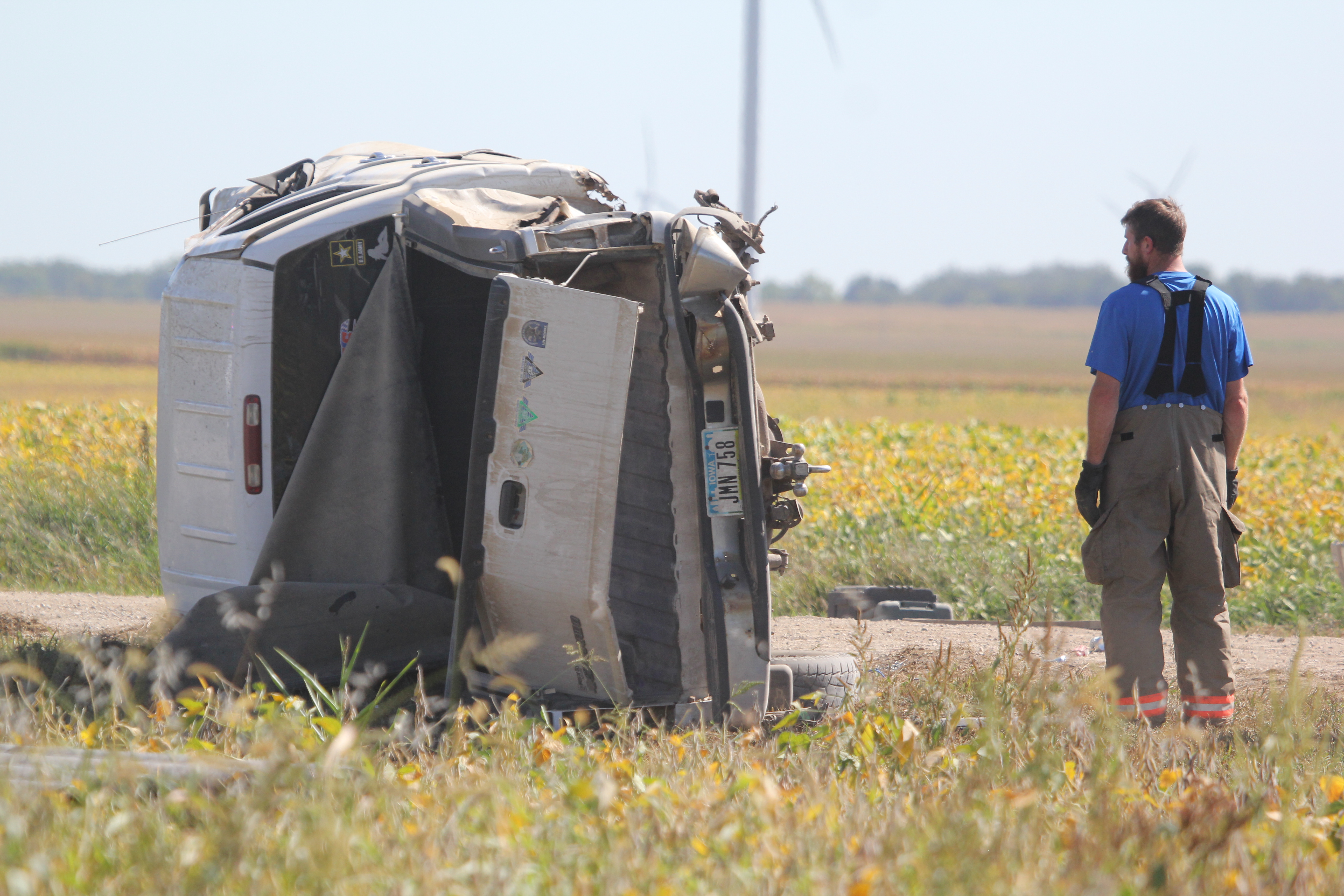 A responding firefighter looked over the crumpled Ford 150 after it was struck near its rear tire and rolled onto its drivers side east of the intersection of 140th Avenue and 180th Street. (Photo by Seth Boyes)

Four people were taken to Lakes Regional Healthcare with possible injuries after a traffic collision Tuesday south of Lake Park.

Authorities were called the intersection of 140th Avenue and 180th Street around 1:14 p.m. that day for a report of a two-vehicle accident. A report from the Dickinson County Sheriff's Office said a white 2006 Chevrolet Silverado driven by Christopher John Pratt of Superior was approaching the intersection from the west, while a white 2021 Ford F150 driven by 52-year-old Joseph Benard Berg of Milford was approaching from the south.

"Neither vehicle appeared to yield to the right of way," the report said. "Both units were traveling too fast to safely navigate through the intersection."

Pratt and Berg were listed as having possible injuries, as were their respective passengers, 65-year-old Roberta Elizabeth Nagel of Harris and 91-year-old Mary Catherine Berg of Terril. All four were taken to Lakes Regional Healthcare by ambulance, according to the report — Pratt and Berg by Spirit Lake Ambulance and both Bergs by Lake Park Ambulance.

The roadway was cleared within approximately 46 minutes, according to the sheriff's report. Jennings Tow & Repair assisted in towing the vehicles. The Dickinson County Sheriff's Office, Lake Park Fire Department, Lake Park Ambulance and Spirit Lake Ambulance were all observed on scene. 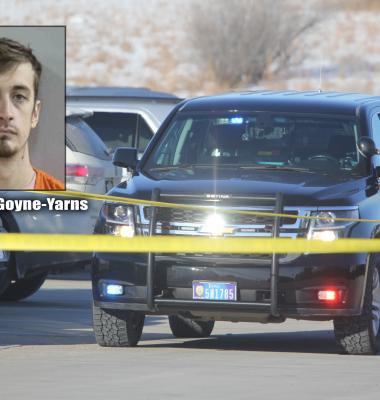 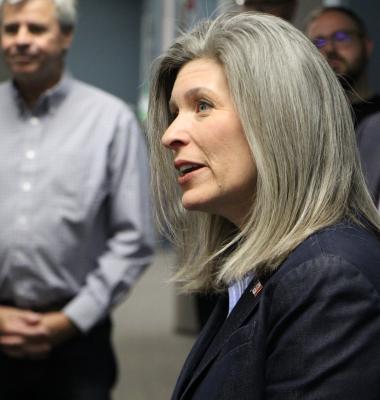 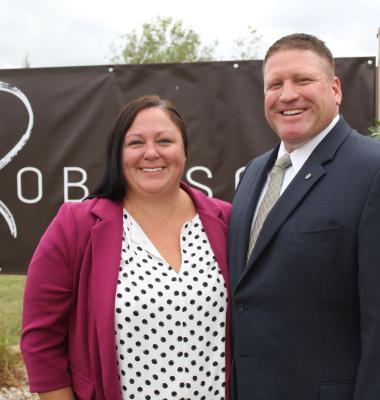 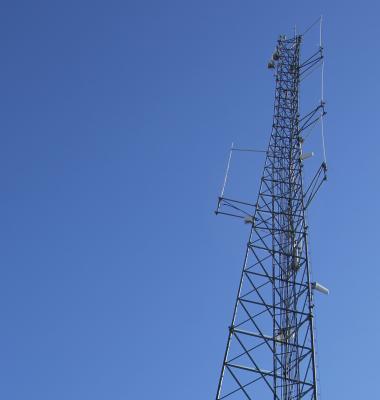 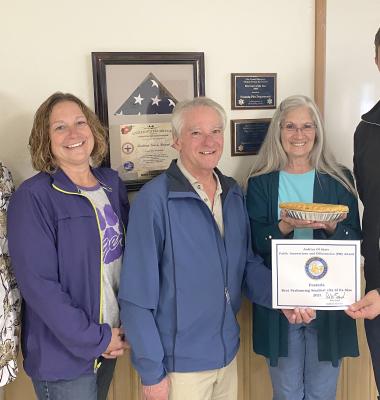 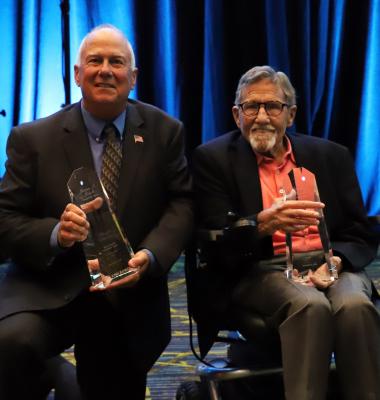